(Natural News) Contrary to what some insist, there have never been any safety studies conducted on “gender-affirming care” for children.

The pharmaceutical drugs and surgeries being imposed on American kids to turn them transgender are untested. The U.S. Food and Drug Administration (FDA) has never approved any of them, and yet parents are lining up their children for a transition.

After their bodies are trans-ified, many of these kids end up developing serious health problems that they carry throughout their lives. Some end up with brain damage while others become suicidal.

The drugs destroy not just sexual organs but also vital organs and even bones. Kids who otherwise would have grown up healthy are now suffering from bone loss. Many of them can no longer urinate or defecate without special equipment.

One would think that such “treatments” would be banned, seeing as how they are damaging children’s lives permanently. After all, things like raw milk are banned because they might make people sick, we are told – but unapproved transgender mutilation procedures are okay?

America has become an evil backwards-land

The government is not only turning a blind eye to the off-label use of unapproved drugs for child transitions, it is actively promoting it. How did we get here? (Related: The Big Pharma drugs being dispensed to transgender children are linked to blindness.)

“Puberty blockers and sex hormones do not have U.S. Food and Drug Administration (FDA) approval for children’s gender care,” Reuters reports about the issue. “No clinical trials have established their safety for such off-label use.”

“The drugs’ long-term effects on fertility and sexual function remain unclear. And in 2016, the FDA ordered makers of puberty blockers to add a warning about psychiatric problems to the drugs’ label after the agency received several reports of suicidal thoughts in children who were taking them.”

Further, no large-scale studies have ever tracked the aftermath of people who received so-called gender-affirming care. Are they happy with their decision? Do they regret it?

We continue to hear about cases of transgenders who deeply regret the decision to destroy their bodies. It turns out that becoming one’s “true self” is not all it is cracked up to be.

While some are lucky enough to “de-transition,” at least partially, many more are not so lucky. They will have to live the rest of their lives in a damaged and broken state.

When asked about all this, the National Institutes of Health (NIH) admitted to Reuters that “the evidence is limited on whether these treatments pose short- or long-term health risks for transgender and other gender-diverse adolescents.”

In other words, these treatments absolutely destroy children’s health – the NIH is just avoiding taking a politically incorrect position by admitting the truth.

The NIH is funding what it says is a comprehensive study into trans outcomes. The agency is following about 400 transgender kids who were treated at four different U.S. children’s hospitals. The results are still years away, though, and may not even address concerns such as fertility and cognitive development.

This massive experiment in human mutilation is sure to have disastrous results – no research necessary. The country really is swirling the toilet with this stuff, and the hell that awaits society has only just begun.

“Any parent that pushes their child into this, teacher that pushes a child, or doctor that prescribes these dangerous drugs should be immediately charged with child abuse or worse and the child should immediately be taken from the home for their own safety,” someone who reads Natural News wrote.

More of the latest news about the transgender fad can be found at Transhumanism.news. 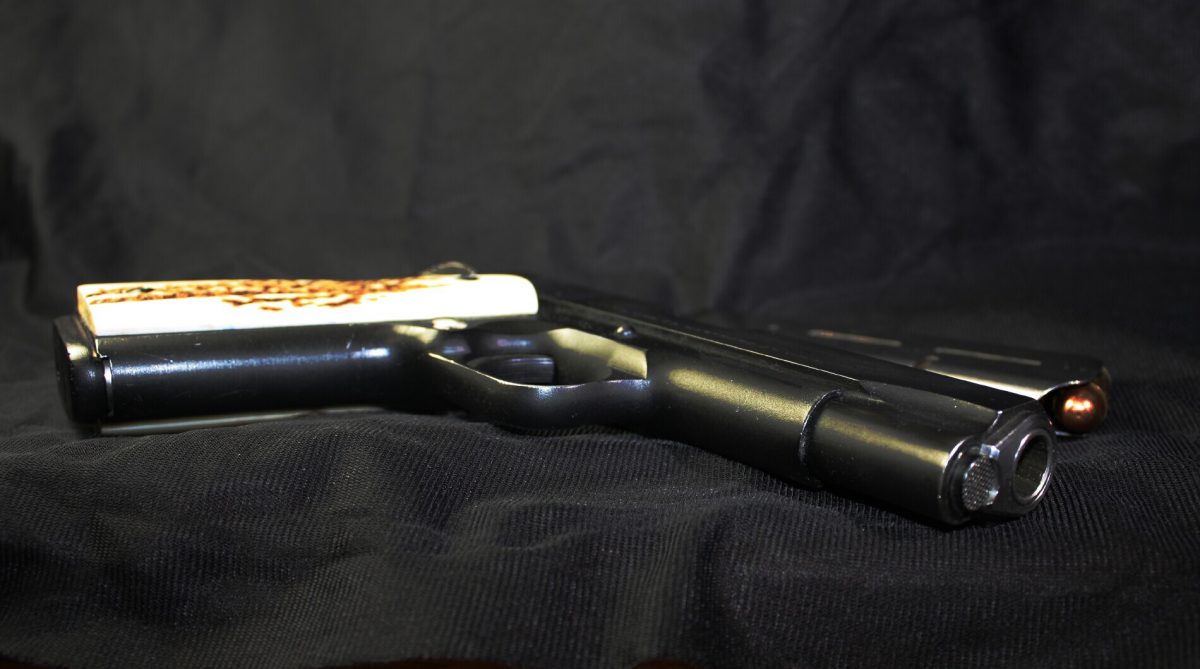 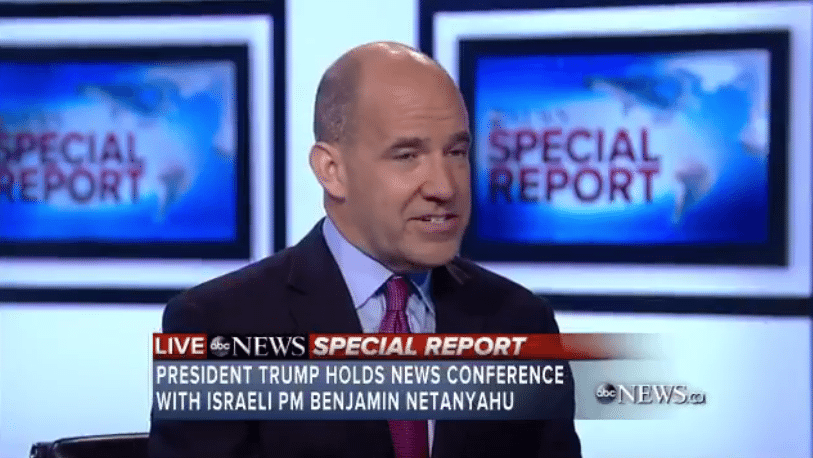 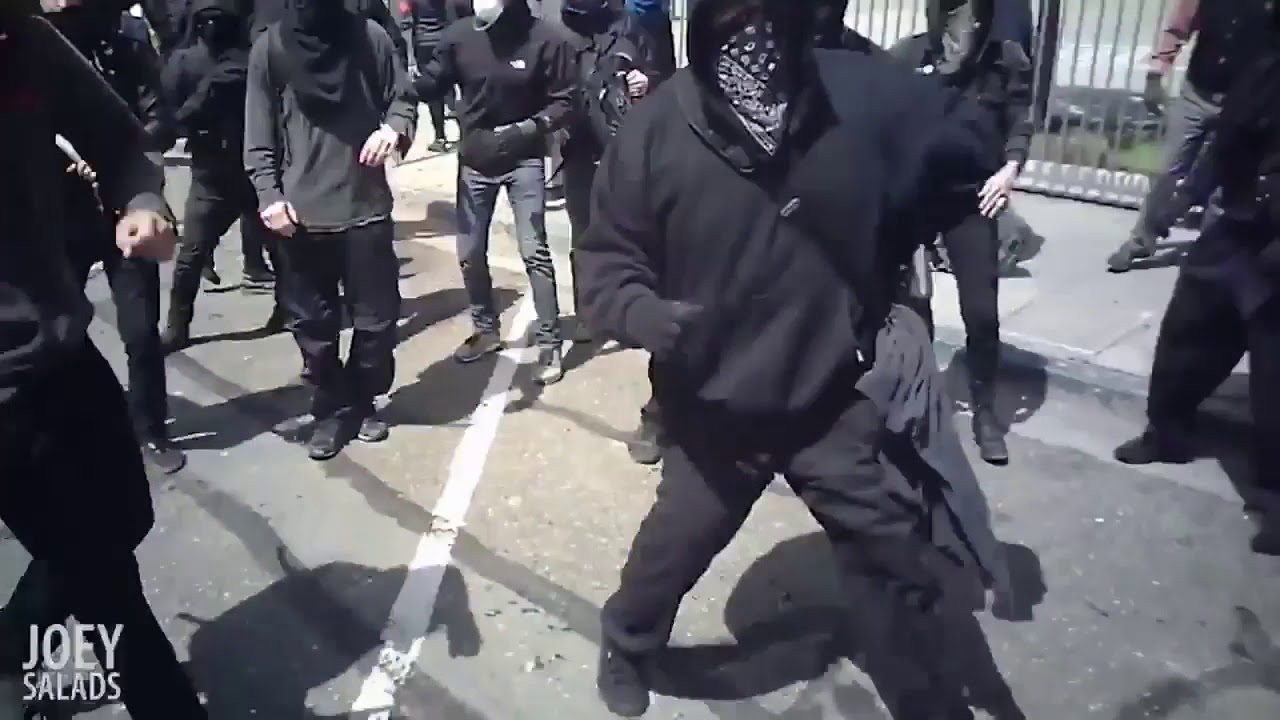 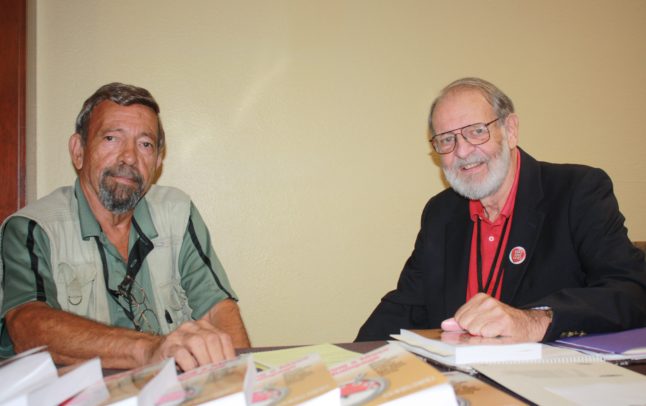