In a stunning courtroom moment, all race hoax charges against actor Jussie Smollett were dropped on Tuesday, according to Fox. Mayor Rahm Emanuel and Police Chief Eddie Johnson were both shocked and had not been informed of the decision. For his part, Smollett claimed he was “vindicated” by the move.

The judge granted what is called a “nolle pros” which is a generic legal term that means there will be no prosecution. It usually means that there is “some” acceptance of responsibility by the defendant, but because of other circumstances such as his forfeiture of $10,000 bond to the city of Chicago, and community service, there will be no prosecution. Sometimes it means a flaw in the investigation.

“After reviewing all of the facts and circumstances of the case, including Mr. Smollett’s volunteer service in the community and agreement to forfeit his bond to the City of Chicago, we believe this outcome is a just disposition and appropriate resolution to this case.” Tandra Simonton, Cook County Prosecutor spokeswoman

The chief of staff to former First Lady Michelle Obama reportedly contacted the Cook County prosecutor with concerns over the indictment. No details have been given on what those concerns were. Prosecutor Kim Foxx, who reportedly recused herself from the case, supposedly asked Chief Eddie Johnson to have the FBI investigate the situation.

“From top to bottom, this is not on the level. Our officers did hard work day in and day out, countless hours working to unwind what actually happened that night. The city saw its reputation dragged through the mud … It’s not just the officers’ work, but the work of the grand jury that made a decision based on only a sliver of the evidence [presented]. Because of the judge’s decision, none of that evidence will ever be made public.” Rahm Emanuel, Mayor of Chicago

Chicago has once again been “dragged through the mud” with this decision. Without specifics as to why the prosecution was dropped, people are left to speculate, which is always bad. The Grand Jury looked at the evidence presented and chose to indict Smollett on 16 Felony counts. Though his attorneys now claim his “slate is wiped clean,” it will follow him. And his claims of being attacked by two white guys with “MAGA” hats and a “noose” put around his neck will always be considered a hoax.

Were the two brothers who were allegedly paid by Smollett to commit the attack compromised in a way that would have prevented the jury from reaching a verdict? Was this a “deal” brokered by the players? Did the prosecutor interfere after she recused herself? It is highly unusual to drop a Grand Jury indictment…some of the charges in an indictment yes, but not the entire thing. At this point, we may never know. 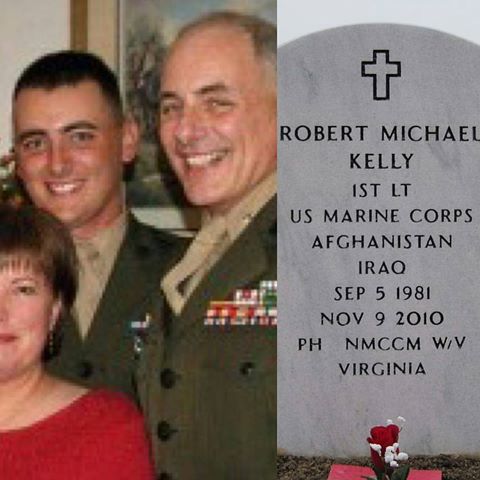 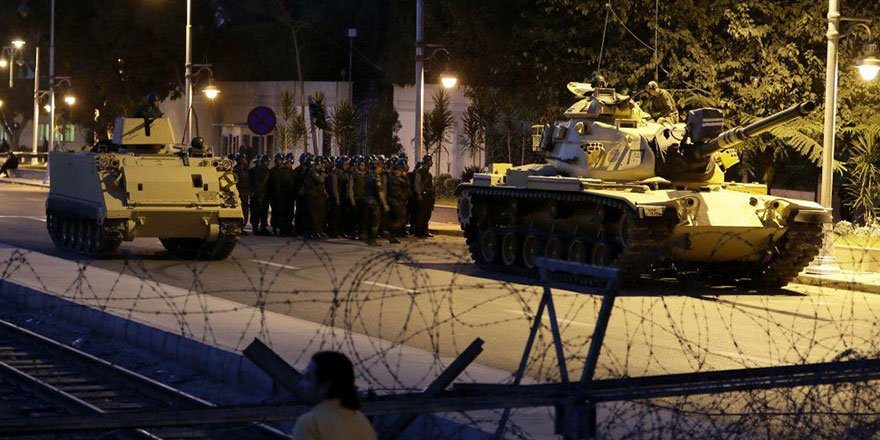