Forbes is calling them “leftugees,” people fleeing blue states for red states, in the process possibly reducing the political clout of liberal bastions such as New York and California in Congress, and adding to the political influence of places including Texas and Arizona.

The danger, of course, is determining if all of these migrating Americans will bring their liberal politics to their new environs, or if they are fleeing those left-leaning states because they want to live in more conservative places.

According to Fox News, “Several states, according to estimated numbers from the political consulting firm Election Data Services, are on the bubble to potentially gain or lose members based on population shifts within the country. Among the biggest predicted winners are Florida and Texas, set to gain two and three seats respectively, while states including California and New York are expected to lose at least one seat each.”

Any number of people have posted on social media in recent months they are looking to move, or already have moved, out of tax-crazy liberal states to find homes with lower prices, bigger square footage and lower property taxes than the places they are leaving. One of Washington State’s most prominent talk radio hosts, Kirby Wilbur formerly of KVI-AM in Seattle, moved to Texas and is getting back into the real estate business. The Evergreen State has become dominated by “Seattle-centric” politicians who are far-left Democrats and they are tax hungry. They are also anti-gun rights and have supported policies that have reduced public safety. Taxes are high in New York and other northeast states that have seen migrations south to Florida and other southern, conservative states.

The concern, of course, is whether these transplants will continue voting for the same tax-and-spend policies that sent them scrambling for greener pastures.

This news comes as the U.S. Supreme Court announced it will take an important Second Amendment case in the fall. This case challenges the carry law in New York State, which requires someone to demonstrate a special need in order to get a carry permit. The case, known as New York State Rifle & Pistol Association v. Corlett, has the earmarks of a landmark. Many in the gun rights community are already hinting and hoping that New York’s law will finally collide with the Constitution.

The case, which is backed by the National Rifle Association and will draw amicus briefs from every gun rights organization on the map including the Second Amendment Foundation, is certain to have staggering consequences, regardless how it is decided. The right to keep and bear arms is squarely in the crosshairs of liberal anti-gunners who have been talking about packing the Supreme Court by adding four new seats.

Will the Democrats in Congress, with their tiny majority, be able to expand the court before the 2022 mid-term election? Will they dare, considering the potential such a move would cost Democrats control of Congress for the foreseeable future and probably the White House in 2024? 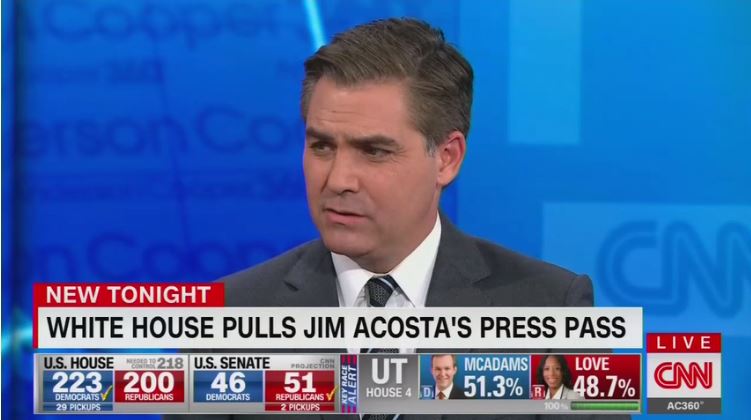