The poll results suggest a majority of Americans don’t trust the government to stay out of their business, and it also shows there are many citizens who expect the Biden administration to be prying into their affairs even more. Joe Biden and Kamala Harris are scheduled to be sworn into office Jan. 20. They have already declared war on American gun owners with an extremist gun control agenda that includes a lot of snooping including so-called “universal background checks,” the imposition of one-gun-purchase-per-month, banning the future manufacture of so-called “assault weapons,” and other restrictive measures.

According to Rasmussen, only 18 percent believe government surveillance will decrease and 32 percent expect it to remain the same.

There’s another interesting survey, this one an informal effort by inMaricopa.com, showing widespread skepticism about the November election. According to the report, “just over half of the 1,168 respondents expressed support for the idea that the election was fraudulent, with the vast majority answering ‘yes, definitely’ (47.9%) or ‘very likely’ (4.4%).”

While the poll is unscientific, it is also telling, and does present something of a small scale version of national public sentiment. A huge number of citizens believe the election results are questionable, despite media reports to the contrary. 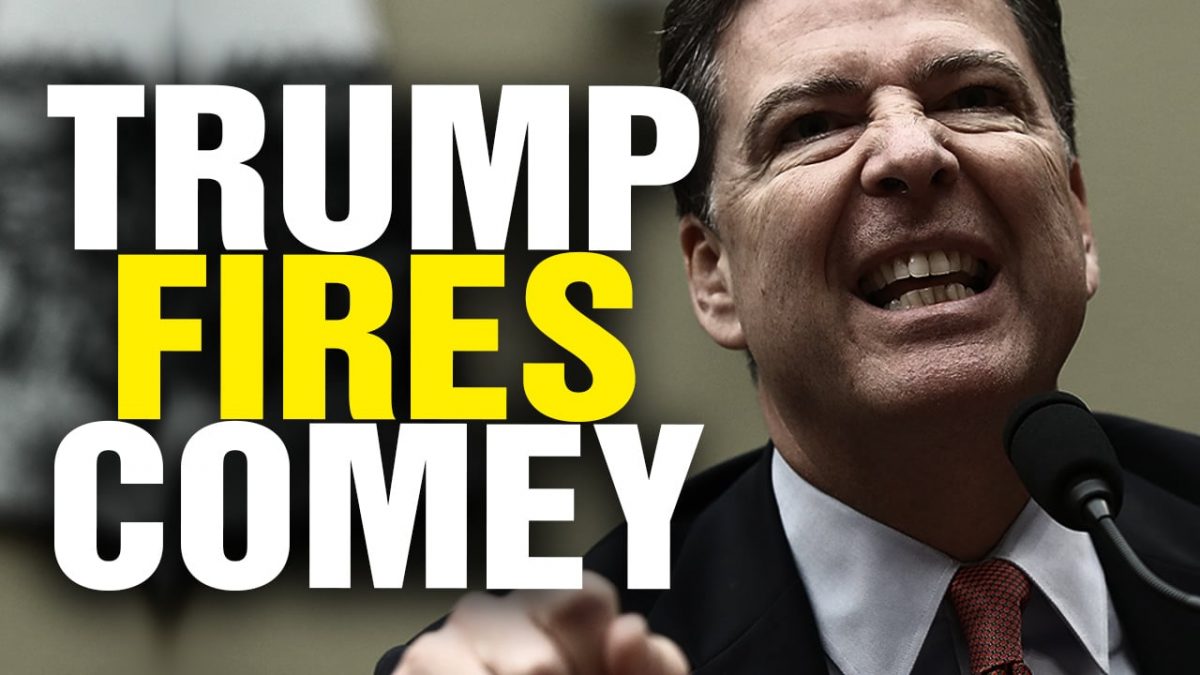 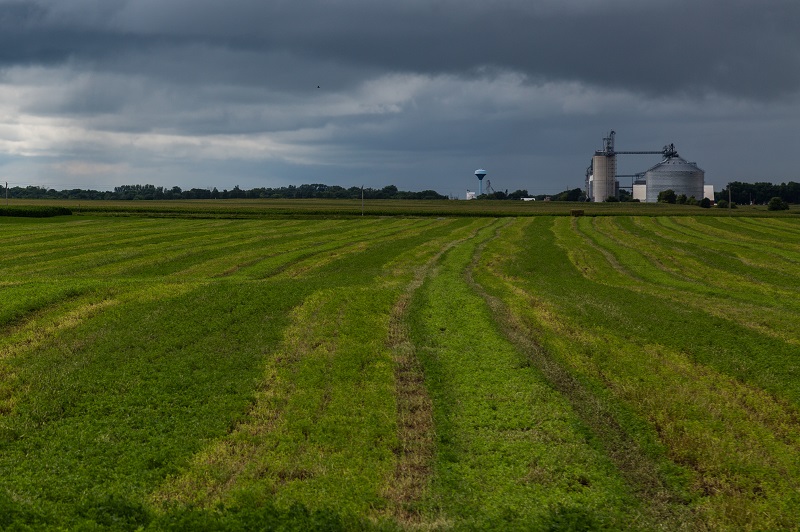 ‘What Good Is Freedom If You Can’t Keep Your Own Property?’