Sylacauga, Alabama – A 17 year old high school student is in critical condition after he was beaten after a football game Friday night in the parking lot of an Ace hardware store. Brian Ogle was openly supportive of police on his Facebook page. He was beaten by  anywhere from “5 to 60” people, according to witnesses. His injuries were so bad that he had to be airlifted to the University of Alabama Birmingham (UAB) hospital.

When police arrived, they found Brian badly beaten and bleeding from the head. He had 3 skull fractures and trauma to his shoulder, and according to his Mom, brain trauma from the beating.

Brian’s mother, Brandi Allen, said that Brian saw some students wearing “Black Lives Matter” t-shirts at school and posted about it on his Facebook page. The Police chief said he was involved in a “minor incident” at the school prior to the beating.

“It seemed to be a planned incident. They planned it, this kid was singled out for some reason.” Chief Kelley Johnson

“There are many rumors afloat on social media that this incident may be stemming from an incident at SHS. This is at this time only rumors. It is however a part of the investigation. SPD is asking that the community allow us to do our jobs and not jump to conclusions about why this incident happened. SPD is praying for the victim and his family and also for our Community. I believe I speak for everybody when I say “the violence needs to stop, whether it is from the incident at the high school or for any other reason.” Chief Kelley Johnson

We looked at his page, and he did have several pro-police posts on his Facebook, but nothing of an incendiary nature. If there were any “rants” or personal remarks, they have been removed.

“If someone says something that you don’t think should have been said that way, talk to them. They might not have meant it the way you heard it… Just sit down and talk to them.” Black student from Sylacauga High School to WBRC Fox NewS Birmingham.

Trying to stop division in the community

I know that many of you are aware of the horrible incident that occurred last night in our city. I want the people of Sylacauga to know that the Sylacauga Police Department is going to do everything in its power to bring the people responsible for the assault on the SHS student to justice. SPD investigators have been working since the initial call to gather statements and evidence to try and get the evidence needed to make a case against the perpetrators involved in such a senseless act of violence.

I have been in contact with SHS/BOE officials and I want all of the parents and students to know that full time SPD presence in our High School and Middle School will be strengthened starting Monday, October 3, 2016 and per Dr. Todd Freeman, will continue until all of the tensions are calmed.

SPD has been able to identify persons of interest and have interviewed some. At this time there is no evidence from witnesses or any others involved that SHS students, with the exception of the victim, were involved in the assault. I do ask for all of your help in trying to relieve tensions in our city by not posting negative things on social media. I understand that some of you are concerned that SPD or BOE will “sweep this under the rug,” but any intelligent person should see that that is not possible. I am not one to “sweep” any crime under anything much less a crime as violent as this.

I now ask everyone to pray for the 17 year old victim of this assault, his family, the officers and investigators working the case and while your at it say a little prayer for our community as a whole so that maybe we can get past this and be a stronger community because of it. I call on our Pastors and community leaders to step up and help us bridge this divide between the black and white races. It will take us all make a difference.

Kelley B. Johnson
Chief of Police 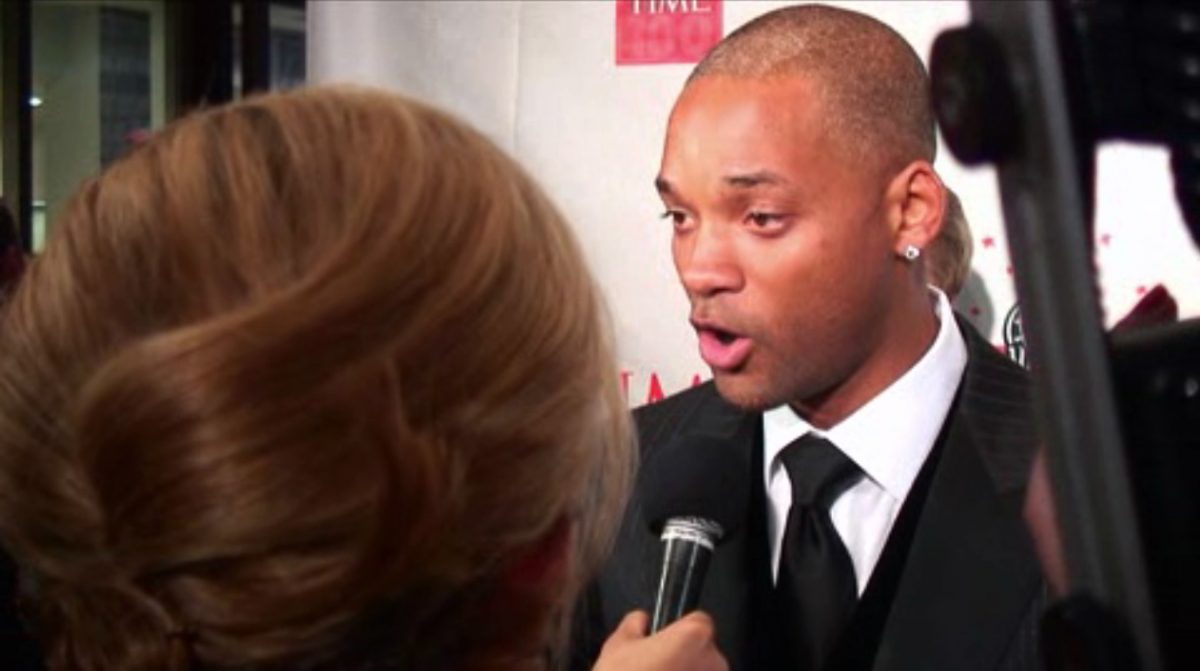 Rush Limbaugh wonders: How does Will Smith plan to cleanse Trump, supporters from America? 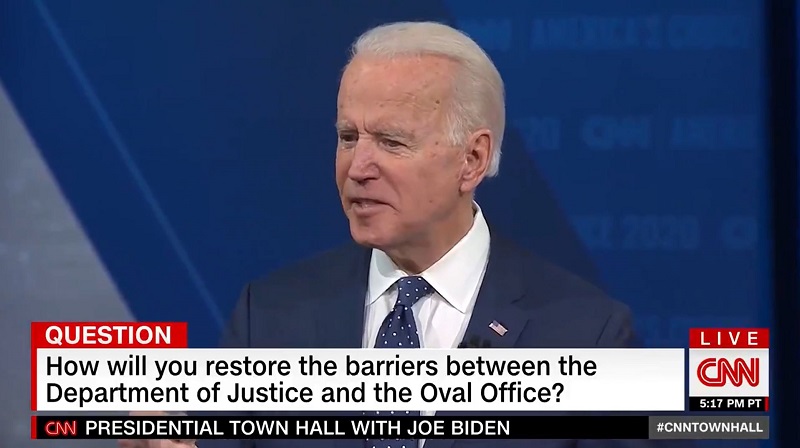 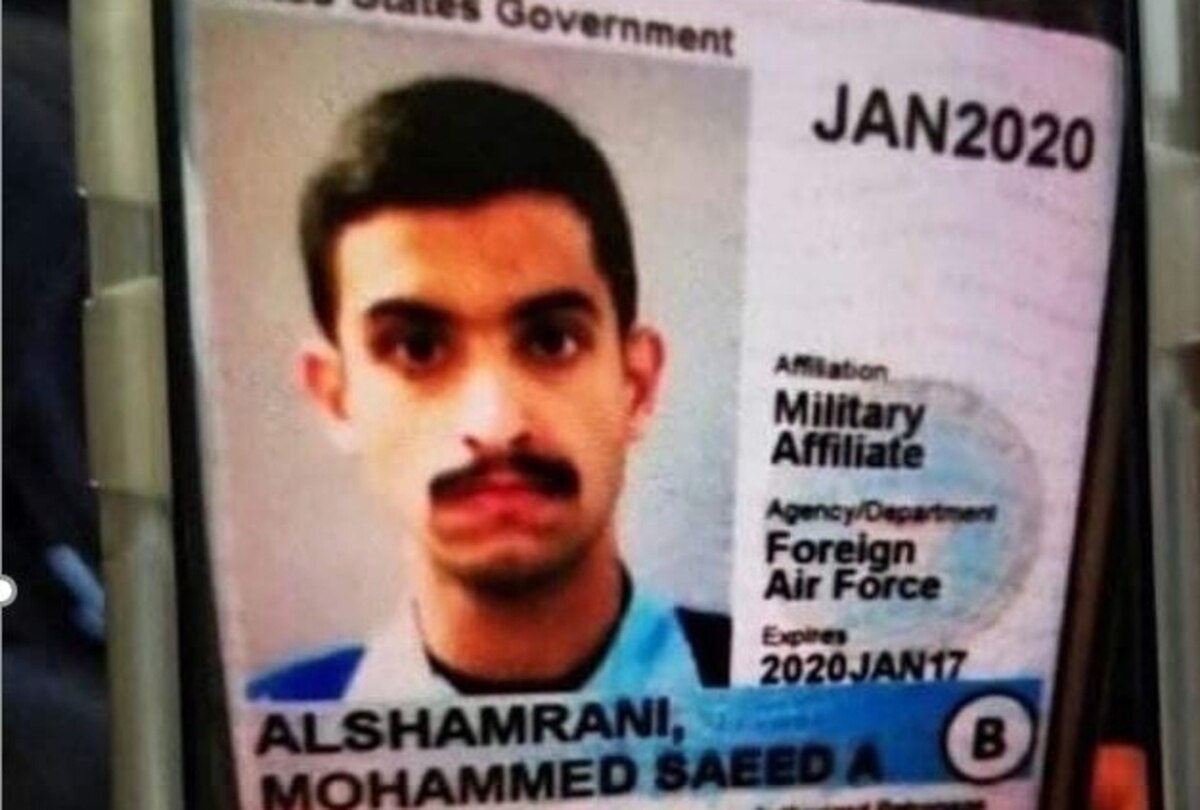