This is certain to make the social justice warriors in America quite happy.  In order to avoid the “hate crime” label, al Qaeda is advising lone-wolf jihadists to make sure they target and kill white people in their attacks, Fox News reported Monday.

In an article first reported by The Foreign Desk, Al Qaeda of the Arabian Peninsula (AQAP) called for more self-directed Muslim terrorists to kill in America. But the article, titled “Inspire guide: Orlando operation,” tells terrorists to “avoid targeting places and crowds where minorities are generally found” because if gays or Latinos appear to be the targets, “the federal government will be the one taking full responsibility.”

In the June 12 attack in Orlando, Omar Mateen killed 49 people and injured 53 inside a gay nightclub. Although Mateen, who was later killed by police, told hostage negotiators he pledged allegiance to ISIS, U.S. Attorney General Loretta Lynch has characterized the attack as a hate crime against gays.

“I cannot tell you definitively that we will ever narrow it down to one motivation,” Lynch told reporters last week. “People often act out of more than one motivation.

The blunt truth up front is that the Western left, including the government of the United States, has made it really hard for a jihadi to distinguish himself as a crusader for Allah.  That, at least, is the reality of our approved, official reactions to terrorist attacks.

According to the “progressive” left, the big-picture problem is properly defined in the generic as “violent extremism.”  It’s as likely to come from so-called “hate crime” sources, like “xenophobia,” “racism,” “homophobia,” and “Islamophobia,” as from Islamic radicalism.  It’s all one big, ugly, same-same type of phenomenon.

Yet it still matters which source of “violent extremism” motivates an attack.  If something other than Islamic radicalism can conceivably be blamed, Western leaders will seize on that explanation and hammer away at it.

While Mateen chose to target what the guide refers to as a “homosexual nightclub,” noting that killing gay people is “the most binding duty and closer to human nature,” it suggests to “avoid targeting places and crowds where minorities are generally found in America,” because “the federal government will be the one taking full responsibility.”

This refers to the heated debates sparked in the U.S. in the aftermath of the Orlando shooting by media, law enforcement and legislators debating the roles that gun laws, hate crimes and terror each played in the incident.

As Dyer notes in her piece, the federal government will go into overdrive turning these Islamic terror attacks into “mere hate crimes.”  The reason is obvious.  We have an administration that refuses to accept the reality of Islamic terrorism.  According to our own attorney general, “love” is the most effective response to terror and the presumptive Democratic Party presidential nominee has said in no uncertain terms that Muslims have nothing whatsoever to do with terrorism.

And as we are seeing in the wake of Orlando, when the terrorists use guns, the left’s response is to blame the weapon, not the person pulling the trigger.  Because in their view, guns and therefore, the NRA, white people and Christians) are far more deadly than the person who seeks to kill everyone in sight.

In conclusion the authors note that while Mateen killed and injured almost a third of attendees at the nightclub, an extremely high tally for a ‘lone wolf,’ he could have killed even more by making explosives if he followed the simple guides that appear in previous editions of the group’s “Inspire” magazine.

Kill more people by using explosives.  And get your point across better, since there’s no well-worn, hair-trigger political effort to legislate against possession by the people of ordinary bomb-making materials.

Sadly, the left would continue to blame white Christian males and the NRA while turning a blind eye to the problem of radical Islam. 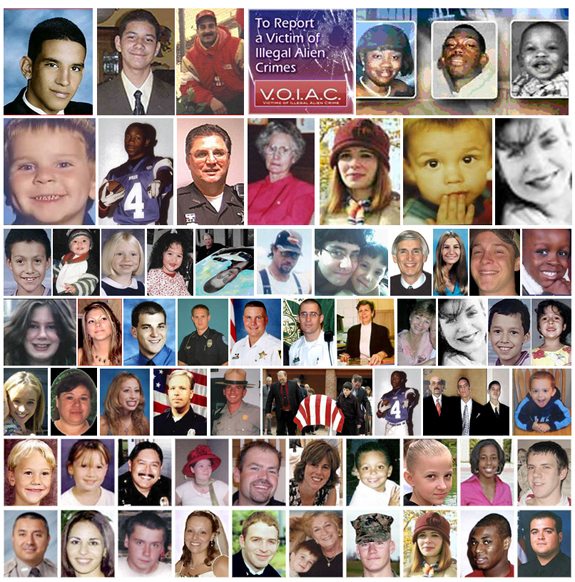 Sanctuary Cities: The Cost to the American Taxpayers 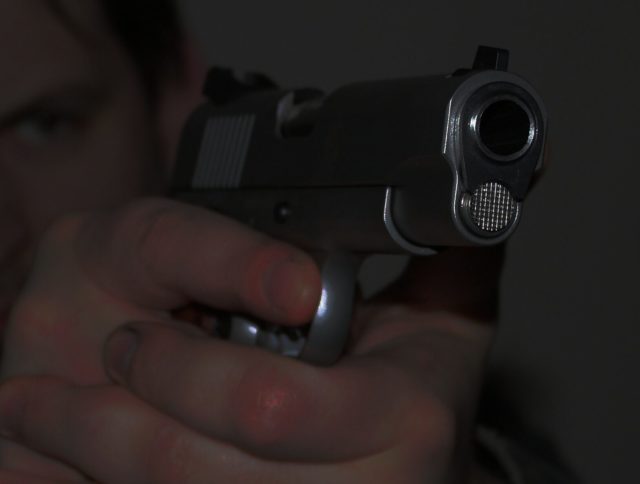