Here’s something just a tad different from the usual stuff we post.

It seems at first glance that Al Gore and his army of global warming alarmists may be using the threat of an alien invasion to warn people of the dangers of global warming, according to a post at Watts Up With That.

I just got back from the 2014 International UFO Congress, the largest UFO conference in the world, where somebody was passing out the following to the attendees (a double-sided paper on orange stock). Looks like Al Gore is using Extraterrestrials to help fight Global Warming!

Here’s the handout Schaefer says he got:

Naturally, the first questions that come to mind are: How would Al Gore and Co. know that aliens would want the planet warmer?  Have they been in contact with them?  What DO they know, and when did they know it?

I searched the Climate Reality Project website to see if they had any information, but after a while, I frankly had looked at all the alarmist baloney I could stand.

After all, this is a bunch that proclaims “I love snow” even as millions are suffering from record cold.

What really turned me off was their claim that those who deny man-made global warming are just like those who denied smoking causes cancer.

By the way, this isn’t the first time extraterrestrials have been used by global warming alarmists.

A 33-page report put out in 2011 by scientists from NASA and the Pennsylvania State University explored a variety of scenarios under which extraterrestrials could make contact with humanity, and the environmental scenario is just one possibility:

The possibility of harmful contact with ETI suggests that we may use some caution for METI [Messages to extra-terrestrial intelligence]. Given that we have already altered our environment in ways that may viewed as unethical by universalist ETI, it may be prudent to avoid sending any message that shows evidence of our negative environmental impact. The chemical composition of Earth’s atmosphere over recent time may be a poor choice for a message because it would show a rapid accumulation of carbon dioxide from human activity.

For the record, I don’t believe in Aliens/UFO’s on Earth (with millions of cell phone cameras you’d think we’d have a decent picture by now) or Al Gore’s global warming claims.

By the way, I’ve read Gore’s book, and personally, I think Star Trek novels are far more believable.  But that’s just me. 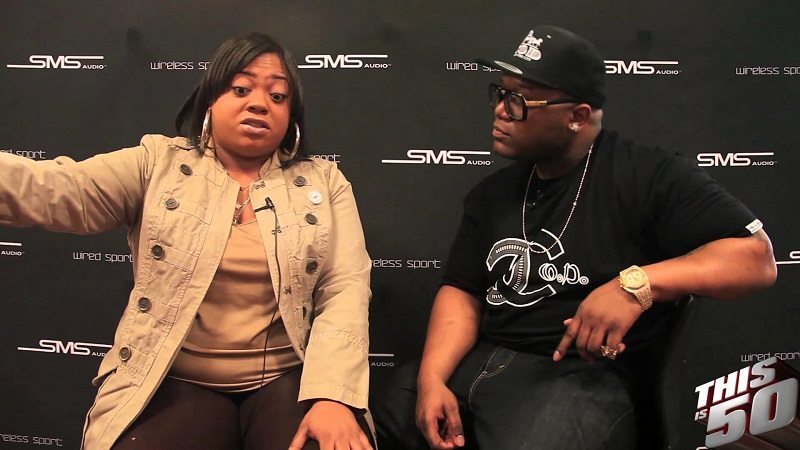 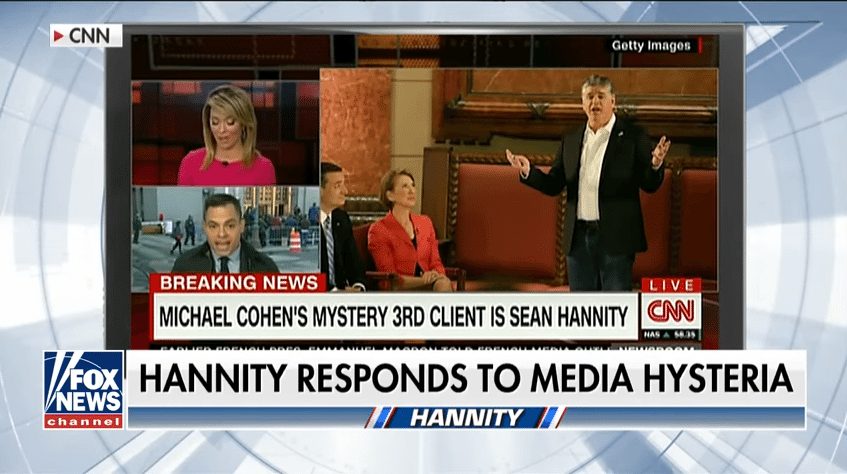