Al Gore has been pushing the unproven climate change hypothesis ever since he left the Clinton administration, produced the 2006 fantasy movie, “An Inconvenient Truth,” and begged an unwilling massage therapist, “Come on, Baby, Release my Chakra.”

Inconvenient Truth won awards, but then again, so did Andrew Cuomo’s daily COVID briefings. The Gore film was riddled with misconceptions and silly predictions. To make matters worse, Gore himself admitted on the tenth anniversary of the documentary this past May that the film is flawed, although he qualified his concession by insisting that he had underestimated the seriousness of the problem.

Now that the actual inconvenient truth is his climate change predictions were as real as Sidney Powell’s promise of a visit from the Kracken, the man who claims he invented the internet is changing his strategy. a despotic big-government approach.

“In the interview with MSNBC’s Andrea Mitchell, Gore declared that technology created by the so-called Climate TRACE coalition will monitor greenhouse gas emissions and root out the culprits.” Climate TRACE claims it will trace the pollution back to its source and then monitor the source. “We get data consistently from 300 existing satellites, more than 11,000 ground-based, air-based, sea-based sensors, multiple internet data streams and using artificial intelligence,” Gore explained

Hey Al, you would be better off continuing your search for ManBearPig. Because the satellites say there is no man-made climate change.

Per the satellite temperature data released by the NOAA, between the El Niño around 1997 and the one around  2015, the temperature of the Earth didn’t change–nada. It’s called “the great pause.” After that last El Niño, a new pause began and continues today, albeit at a slightly higher 0.3C degree increase plateau.

But that is the truth—Gore who still believes the big lie that the 2000 election was stolen from him also told liberal sycophant Mitchell:

“All that information is combined, visible light, infrared, all of the other information that is brought in, and we can now accurately determine where the greenhouse gas emissions are coming from.”

“And next year we’ll have it down to the level of every single power plant, refinery, every large ship, every plane, every waste dump, and we’ll have the identities of the people who are responsible for each of those greenhouse gas emission streams.”

But Mr. Gore, according to the Dutchess of Cornwall a major source of greenhouse gasses is President Biden.

But moving on, please Mr. Gore, tell us what will happen to those “climate criminals?”

This concept is genuinely terrifying and speaks to the sort of invasive government predicted in Orwell’s 1984. The truth is that leftists such as Joe Biden and Al Gore are perfectly comfortable with the concept of a despotic government monitoring Americans at home and work.

Keep in mind the unproven climate change hypothesis is actually a socialist attempt at global redistribution of income. In 2010 Ottmar Edenhofer, at the time a senior official at the UN’s Intergovernmental Panel on Climate Change said:

In 2018 Marc Morano of Climate Depot reported that “Arctic sea ice has in fact stabilized over the past 10 years. This year the Northwest passage was closed the entire year.” And it remains stable today.

Just in case you heard that Arctic sea ice was disappearing, here is proof from Susan Crockford that the ice is stable and more thick ice is emerging. Lots of ice for the polar bears to hunt seals.https://t.co/Q95yrcnhuR

And that other Gore prediction that Polar Bears were going to disappear because they’ll be unable to roam the Arctic ice to find food is…well…allow one polar bear to tell you himself: 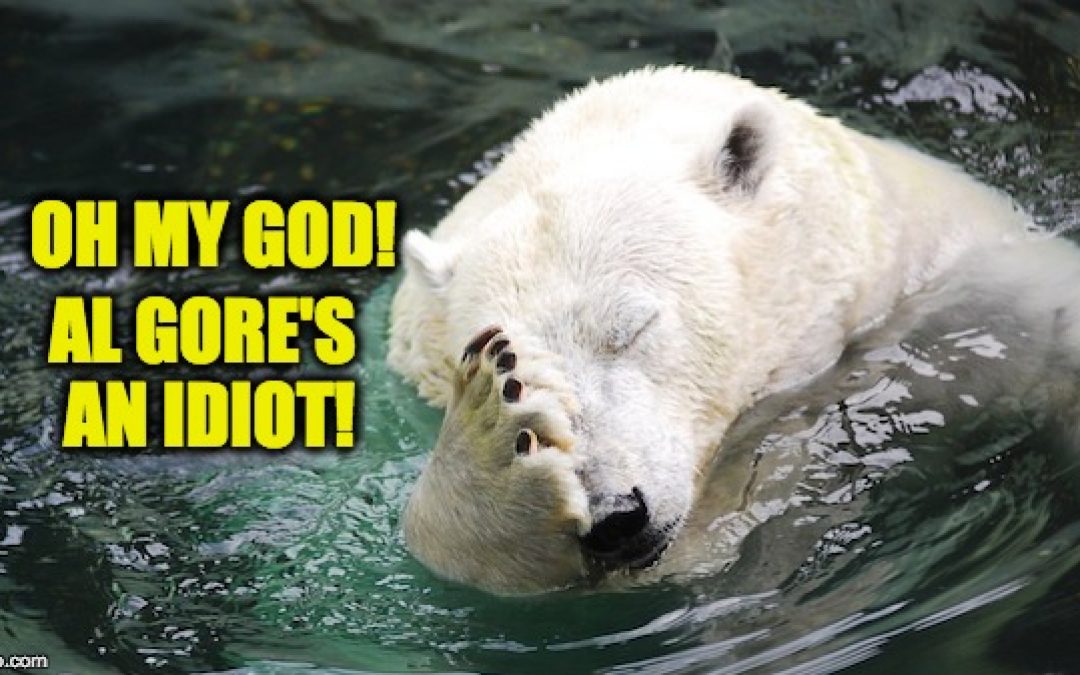 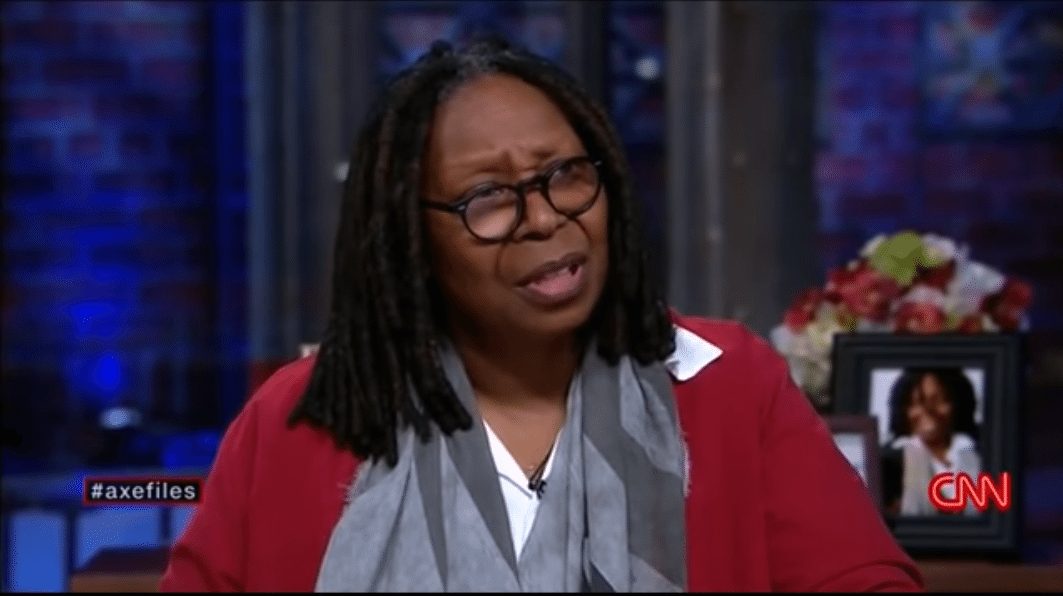 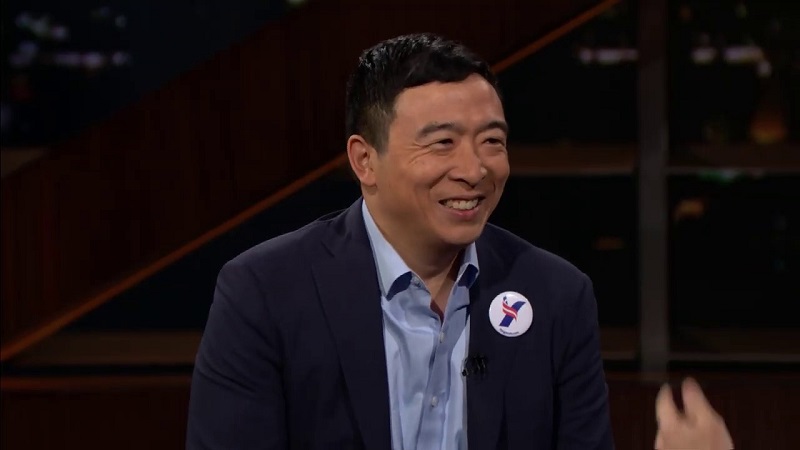