The AL abortion ban signed on Wednesday by Alabama Governor Ivey has leftists up in arms about the “patriarchy.” All this blather about “women controlling their own bodies” is hogwash in the first place. But here is what happened on Wednesday.

The Alabama legislature passed the most restrictive abortion bill in the nation, and their governor signed it into law. That was after Georgia’s Governor Kemp signed the “Heartbeat bill.” The left is having a cow over it. But it is the inevitable reaction to the extreme pro-abortion legislation passed in places like New York. The situation will no doubt end up at the Supreme Court sooner than later in the hopes of overturning Roe v Wade.

The ACLU has vowed to sue over the AL abortion ban as well as the Georgia law. Do they not realize this was bound to happen after North Carolina’s Governor talked about allowing a full term baby to die on the table? Or New York City’s Mayor lighting up buildings in pink to celebrate passage of another extreme full term abortion bill?

The left thinks that all the white women are indoctrinated into “white supremacy.” Newsflash: they’re the ones sacrificing unborn babies to the god of selfishness.

The Alabama legislator who “wrote” the abortion ban is a woman.

Don’t let that surprise you. Many women have been indoctrinated and recruited to do the dirty work of patriarchy and white supremacy.

Know what the “patriarchy” is? It’s having to wear a hijab because of a religion/political system that demands women wear coverings for “modesty.” It’s a sign of the subjugation of women. That’s patriarchal. In no way does Islam promote equal rights – ask the women in Iran who shed their coverings for the freedom it gave them, and then were arrested by the police for doing so. Where are the voices for those women?

When a woman is pregnant, there is another body inside of her — an unborn, innocent child that deserves to live and be loved.

AOC tried to tweet that the Alabama law would cause women to be prosecuted for a felony. That was a lie and she was caught in it immediately.

Of course, no added punishments for rapists.

It’s going to @GovernorKayIvey‘s desk. She will decide the future of women’s rights in Alabama.https://t.co/IRR0EtsxHp

Then she accused “Fundamentalists” of trying to outlaw sex.

From limiting birth control to banning comprehensive sex ed, US religious fundamentalists are working hard to outlaw sex that falls outside their theology.

This is a lie.

Women who receive abortions in Alabama do NOT face jail time under the new Heartbeat bill.

It is doctors who face prison if they illegally perform abortions and are convicted of a felony, not the pregnant women. https://t.co/JjCAMGSHMB

Abortion is murder. Most of them are done for selfish reasons, just because a woman doesn’t want to be bothered with a child. The Alabama law severely restricts such actions, and the doctor that illegally performs the abortion is the one that is punished, not the woman. If the doctor aborts the baby and can prove the pregnancy put the mother in jeopardy for her life, then they are exempt from punishment.

It isn’t theology that should tell people that abortion is murder, it’s science. The baby is a separate entity from the woman. It happens to live inside her womb and is dependent upon her for life. When a coat hanger or tongs or tweezers are used to tear that child’s body apart, the baby feels pain. It’s not a lump of tissue. It’s not a tumor. It’s a living human being, waiting to be born into the world at the exact right time.

The AL abortion ban got their attention. We’ll have to see where this ends up. Stay tuned! 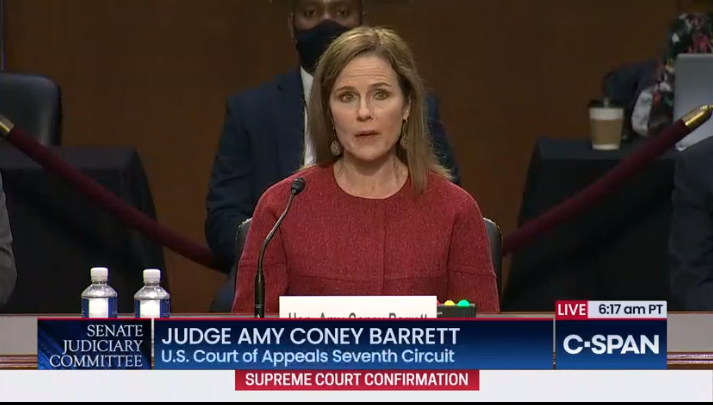 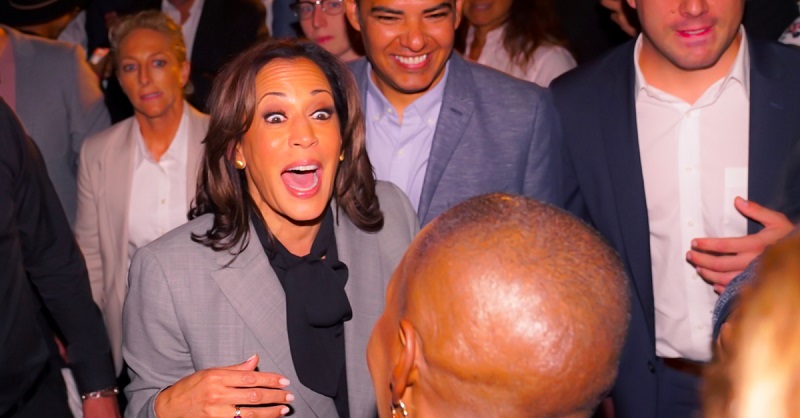