A&E Suspends Phil Robertson Indefinitely For Anti Gay Beliefs.  In an interview with GQ Magazine, Robertson said he couldn’t understand a man preferring another man’s anus over a woman’s vagina.  This is far from the first time A&E have tried to rein in the Robertson’s Christian beliefs.  Duck Dynasty is by far their most popular program and there is little doubt that if they cancelled it, stations across America would be fighting for the chance to put them on the air.

“We are extremely disappointed to have read Phil Robertson’s comments in GQ, which are based on his own personal beliefs and are not reflected in the series Duck Dynasty.  His personal views in no way reflect those of A+E Networks, who have always been strong supporters and champions of the LGBT community. The network has placed Phil under hiatus from filming indefinitely.” 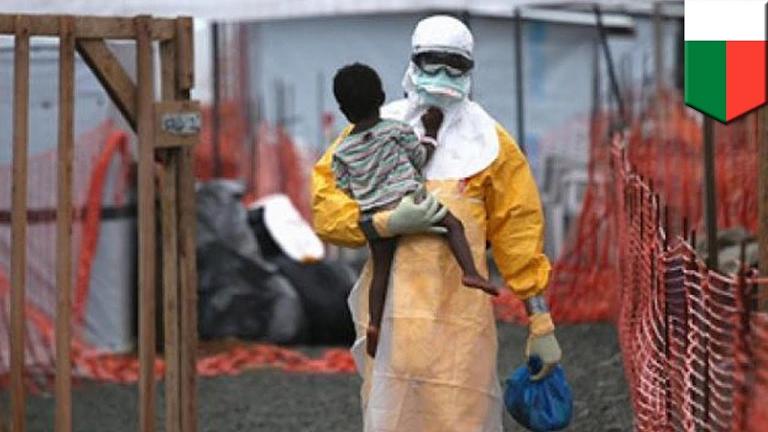 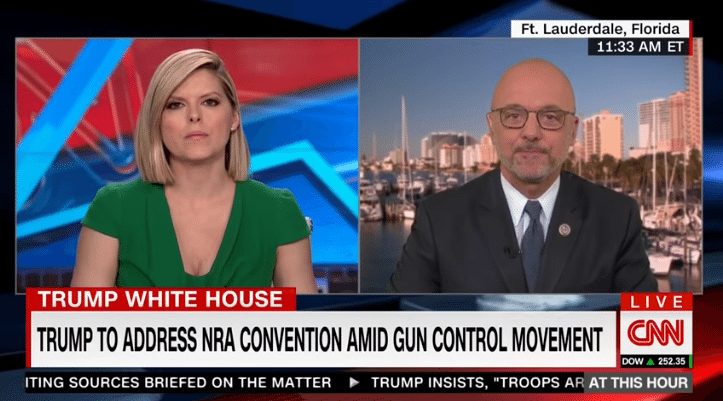