While speaking at a rally for Democrat Hillary Clinton in Wilkes-Barre, Pennsylvania, Vice President Joe Biden advocated violence against GOP nominee Donald Trump when he said that if he were in high school, he would take Trump behind the gym, implying that he would physically attack the Republican nominee.

“But what he said he did and does is a textbook definition of sexual assault,” he said to applause.  “And — no, no, think about this. It’s more than that. He said because I’m famous, because I’m a star, because I’m a billionaire, I can do things other people can’t. What a disgusting assertion for anyone to make. The press said don’t you wish you were debating him? No, I wish I were in high school so I could take him behind the gym, that’s what I wish.”

Naturally, the audience cheered with what Time called a “collective cheer of ‘yeaaah’.”

Moreover, where is the media outrage?  After all, we now have the second-highest elected official in the country advocating and inciting violence against the Republican candidate.

We all know what would happen if Trump or Pence said they’d like to take a Democrat behind a gym for a beating.

But as we’ve noted before, if Satan ran as a Democrat, the Party would nominate him and the media would worship him while calling opponents racists… 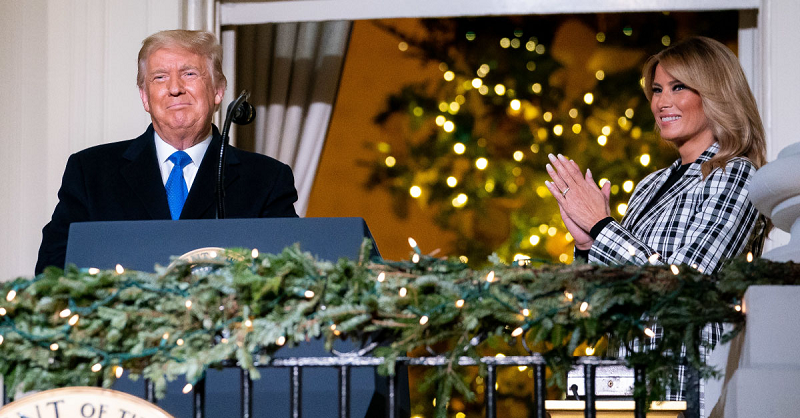