As this year’s midterm primary and general elections approach, analysts in many quarters are preparing for a sweeping Republican victory that may fundamentally change the balance of power in Washington, D.C. The collapse of Obamacare at the starting line, a faltering economy and deteriorating conditions around the world from Syria to the Ukraine make a Democratic implosion seem all but assured. In fact, to paraphrase cartoonist Walt Kelly, the greatest threat to a Republican victory may be the Republican candidates themselves.

2012 was proof that, even if voters are dissatisfied with Democrats, they still need a reason to vote for Republicans. Merely being opposed to Obamacare and higher taxes will not be enough in many cases.  Voters are not flocking to the GOP even though approval of Obama and the Democrats is falling.  In 2012, several flawed Republican candidates who did not connect with voters – or worse, alienated them – preserved Democratic control of the Senate for at least two more long years.

As Arthur Brooks pointed out in the Wall Street Journal last year, conservatives must make their policies personal to voters instead of railing against abstract ideas and things. By connecting with voters on a personal level and explaining how conservative ideas can help the poor, Brooks says, “Conservative leaders will be able to stand before Americans who are struggling and feel marginalized and say, ‘We will fight for you and your family, whether you vote for us or not’—and truly mean it.”

As Brooks puts it, conservatives often find themselves fighting against things instead of saying what they can do for people. This doesn’t mean compiling a list of giveaway programs like the Democrats. It also doesn’t mean compromising principles. What it does mean is presenting a positive vision of how conservative free market policies can help people make their lives better.

A telling statistic from the 2012 presidential election was that, according to CNN exit polls, a majority of voters said that Mitt Romney shared their values (55 percent), was a strong leader (61 percent) and had a vision for the future (54 percent). However, by a margin of 81 to 18 percent, a strong majority thought that Barack Obama cared more about people. Romney simply did not credibly show his concern for ordinary Americans and paid the price on Election Day.

To present a positive vision about their beliefs, conservative candidates must necessarily spend less time fighting against things, i.e. talking about negative policies. Most voters don’t care as much these abstract ideas as conservatives do. A few topics that are almost guaranteed to make undecided voters lose interest – or worse, become hostile to Republican candidates – are the Seventeenth Amendment, Obama’s birth certificate, and the NDAA.  There are also other important issues that simply don’t connect with voters.  Fast and Furious, Benghazi, and border security are examples of these.

If undecided voters don’t care about these issues, what do they care about? A Rasmussen poll from January 2014 showed that the most important issue was the economy (76 percent of 1,000 likely voters).  Not far behind were job creation (68 percent) and health care (66 percent). Government spending and education (both at 63 percent) rounded out the top five.  Four of the top five issues were Republican issues.  Health care, which has long been a Democratic issue, has now been ceded to the GOP because of the Affordable Care Act’s disastrous implementation.

If conservative candidates know what voters are concerned about and have policies to address those issues, the obvious strategy should be to spend time talking about how Republicans can fix the economy, foster job creation, and repair the damage to the health insurance industry caused by Obamacare.  It is much easier to connect with voters by addressing their concerns than by trying to tell them what they should be concerned about.

Republican candidates should concentrate on these three key issues and hammer home the point that President Obama has had five years to fix these problems, but has only succeeded in making them worse. Candidates should stay on this message.

To make Obama’s failures personal, candidates should find people who have been hurt by his policies in their districts. This would include people like Edie Sundby, a stage 4 cancer patient from California who is losing her insurance due to Obamacare and is being forced into an inferior policy that does not cover all of her doctors. There are others all over the country that have lost their insurance or seen rates skyrocket under Obamacare.

Candidates should find local people who have dropped out of the work force because they cannot find jobs. These unemployed workers should help point out that the labor participation rate has fallen throughout Obama’s presidency and now stands at the lowest point in 35 years according to CNS News.  The percentage of working Americans is now lower than at any time since 1978.

If conservative candidates are to act on their principles rather than just talk about them, they must win over voters and give them a reason to vote Republican. Fighting for the American people rather than against things will provide that reason for many voters.  As Arthur Brooks said, “In the end that approach will win. But more important, it is the right thing to do.” 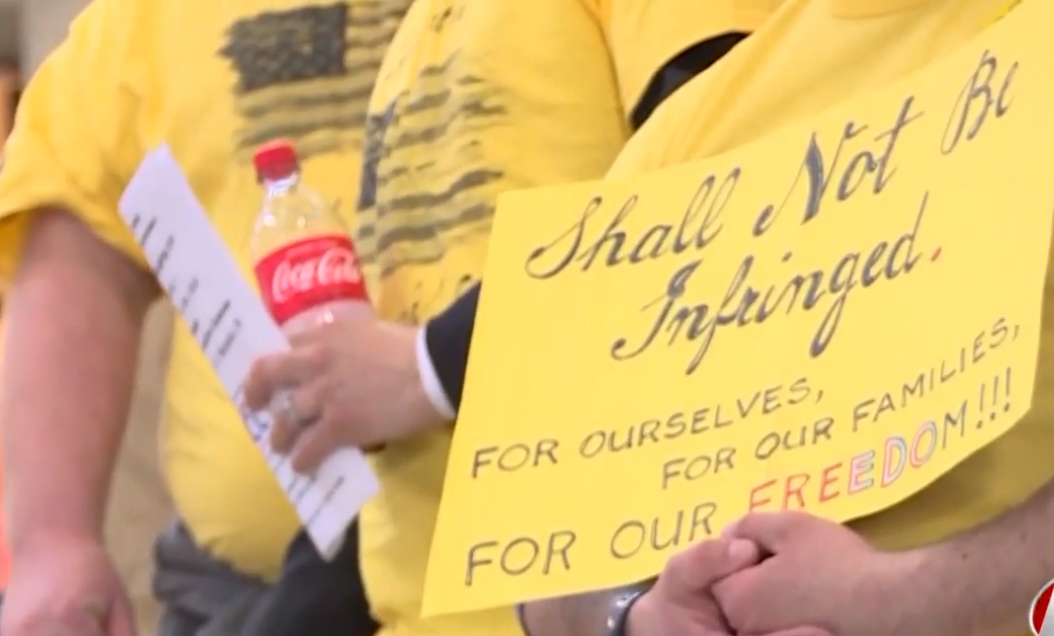 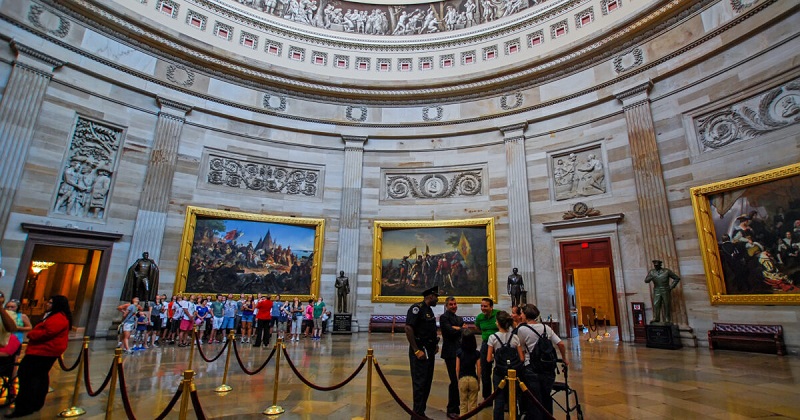