Barack Obama has proven time and again that he doesn’t need no stinking law to act. Executive fiat is good enough for him. At least it has been since he stopped being a “constitutional scholar” and started being president.

His penchant for making it up as he goes along was on display again yesterday, when he offered up his “fix” for Americans losing their health care policies under the Affordable Care Act. It’s not even his first power grab with respect to Obamacare. That was unilaterally deciding (i.e., without consulting the legislative branch, much less turning the matter over to them as dictated by the Constitution) in July to delay the employer mandate, which has opened the administration to countless lawsuits. Obama, moreover, missed half of the law’s legally imposed implementation deadlines leading up the October rollout of Healthcare.gov, but who’s counting?

So the question arises once again: By what authority is Obama empowered to enact his administrative fix? Curious minds include that of the Washington Post’s Greg Sargent, who posed the question to the White House on behalf of Obamacare’s “foes” (Sargent’s word) who flooded Twitter yesterday, seeking answers. Here is what a spokesperson for the Department of Health and Human Services told Sargent:

The Supreme Court held more than 25 years ago that agencies charged with administering statues have inherent authority to exercise discretion to ensure that their statutes are enforced in a manner that achieves statutory goals and are consistent with other administrative policies. Agencies may exercise this discretion in appropriate circumstances, including when implementing new or different regulatory regimes, and to ensure that transitional periods do not result in undue hardship.

Sargent goes on to note that the Supreme Court case in question is Heckler v. Chaney (1985), which centered on a lawsuit brought by inmates on death row. He writes somewhat confusingly that these doomed prisoners “sued to force the FDA to take action to block the use of certain drugs in state lethal injections, on the theory that the FDA has no authority to approve this use of the drugs.” The high court decided, in any case, that “private citizens cannot force a federal agency to bring an enforcement action, even one in keeping with federal statutes.”

Take that, foes of Obamacare!

One familiar with Sargent’s work would not be unjustified in wondering how many “experts in administrative law” he phoned before he finally reached David Vladeck, of Georgetown Law, who told him:

The ultimate conclusion of the Court was that when it comes to using the various tools an agency has, it has very broad discretion, including refraining from enforcement actions, if the agency thinks this it will achieve its statutory goals.

The administration is put in a position where they have to use what seems like an odd justification to delay the president’s signature achievement. But I think they’re being responsible in doing it, and the legal case for it is solid.

Vladeck, Sargent acknowledges in full disclosure, was “a political appointee to the FTC during Obama’s first term, but is widely quoted as an independent expert on these topics.” Vladeck stayed, moreover, in a Holiday Inn Express last night. So there!

The problems, which are many, include that fact that Obama’s fix has nothing whatsoever to do with “achieving a statutory goal.” The law does that already — just in a way that makes Obama look like the liar that he is. All the fix does is postpones the inevitable for people who were told they could keep their health care policies if they liked them and are now finding that that was a fabrication. It is also a not terribly subtle effort to shift the blame for the failure onto the insurance companies. It gives Obama the chance to say, “See? I was in it for you. It’s the greedy insurance who refuse to play along.”

In the end, however, the president has no standing that authorizes him to change the law. That’s the job of Congress, one chamber of which is now under the control of his “foes,” who would be out of their minds to help him out of a jam when he passed the law without a single Republican vote in the first place. 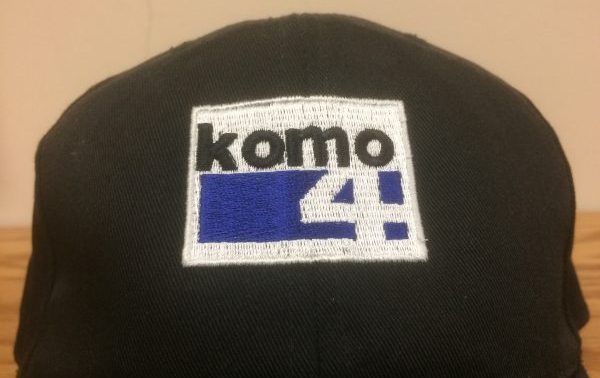 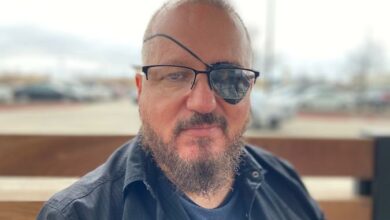