When you’ve got CNN calling “shenanigans,” you’ve really sunk to new lows. From an article at CNN Money:

The Obama administration is trumpeting that 6 million people have health coverage thanks to Obamacare.

Health Secretary Kathleen Sebelius said in a blog post Monday that ‘More than 6 million Americans have now either signed up for a private health insurance plan through the Marketplace or for Medicaid coverage.’

So how close is that estimate to the truth? It depends on how you define close and truth. As CNN’s Tami Lubby notes, the believable part of the 6 million figure is the 2.1 million Americans the administration previously claimed had signed up through the end of December.

As for the remaining 3.9 million? That number includes people who were already on Medicaid and are just renewing their plans. This vaguely reminiscent of the claim of “jobs saved,” another Obama White House fiction that the administration stopped citing when enough Americans got wise to the claim’s vapidity.

Putting aside the can of worms related to Medicaid enrollment and its long-term strain on the economic viability of the Affordable Care Act, the 6 million figure is just out-and-out willful deception by an administration whose head is a pathological liar.

Granted, following the abysmal rollout and the revelation that Obama lied repeatedly about the reach of his health care law, the White House is under considerable pressure to make things right with the American people. It is a sad commentary that the solution in their view is to compound the mistakes they’ve made and the whoppers they’d told by telling more. 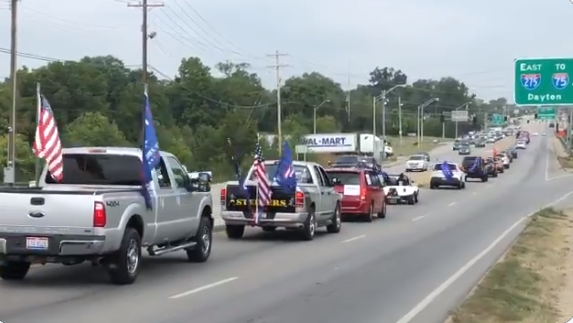 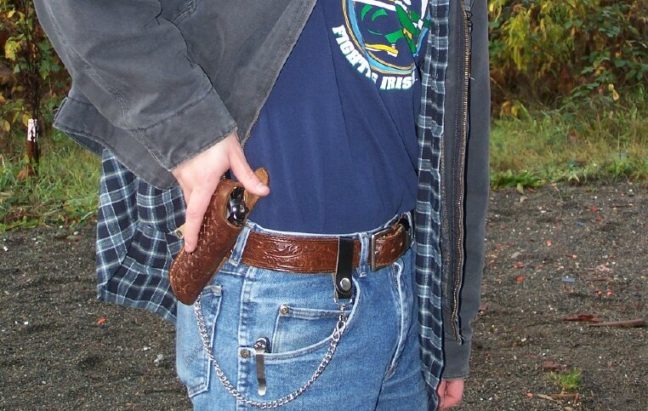