BEFORE we get to the meat of the most urgent crisis of our time, that is, the banning of Islam from western shores, this counter-jihadist would be remiss in not wishing Muhammadans a “Ramadan Kareem” aka “Ramadan Mubarak!” Indeed, it comes with generous trimmings via a foxy-looking and bikini-clad lovely serving up pig-filled delights! Admittedly, a most generous greeting from this address, considering the fact that countless followers of Islam have sent less than warm and fuzzy greetings this way.

(As always, vitriolic, often threatening, messages come in fast and furious. And this one just popped up at Facebook from Mohammadan, Zakariya Anam, in response to today’s commentary  – “You are the bitch who wrote an article about prophet Mohammed (PUH) , I just wanna say go to hell. you are not the first and not the last who is full of shit. it’s my duty to praise our Prophet peace upon him. You bitch just smear his great fulfillment, you just write from behind the screen but you can’t face 1.6 Billion Muslim people who follow Mohammed (PUH) and all of them his name is Mohammed. you’re the scariest people in the world and spread haters and kill children and worship Evil.”)

NOW that that is settled, it is more imperative than ever to rip the mask off of a “religion” which has long ceased being anything of the sort, at least one which is in line with civilized society.

AND this is precisely why Islam must remain confined to Islamic dominated nations and banned from western shores. Post haste.

AND, yes, the idea of banning any legitimate religion is beyond the pale within western society. Regardless, it is especially egregious – not to mention ironic – that liberal fascists, aka “enlightened” folks, who shriek that religious tolerance toward Islam is a must and the American (western) way, you know, they are the first to tolerate the intolerable; the evisceration of Christianity from America and the west, and its uprooting from the Middle East, its birthplace! But let’s not quibble by pointing out leftist mendacity and hypocrisy because Islam stands apart from all others in its catastrophic knock-on effects. Consequentially, we dare not become distracted.

INCONTESTABLY, the following video is more than proof-worthy and illustrative, as to why Islam indoctrinates Mohammadans into persecuting Christians, never mind the irrefutable vilification and dehumanization of Jews, aka “apes and pigs!”

(at vimeo link, click on screen pic to play)

BACK to the RAMADAN gift(s)….

AS an American patriot – an ex pat – now living in Israel, seeing the forest from the trees is obligatory. Nation and life saving.

IN other words, Israel has been at the epicenter of Islamic jihad, so much so that battling Arab/Muslim terror is ever-present. As such, a unique vantage point, akin to a bird’s eye view, develops. A sixth sense.

NOT only that, being immersed in the counter-jihad arena, well, it raises one’s antenna to an exponential degree.

IN this regard, in light of the continuous jihad coming out of Europe, Americans would do well to pay special heed to the following clarion call(s) emitting from a major contact, Dave Gaubatz. He is inarguably a world-class counter-terror and counter-intelligence professional.

BESIDES, your way of life, your very life, hinges on listening up. Hence, these RAMADAN gifts are being given from one patriot to another.

SO as the west continues to reel from war-like zones via back-to-back jihadi attacks in Europe – with upticks throughout America – countless are busy clucking, but hardly saying anything worth a damn. In concert, others are apologizing and groveling, almost ready to submit. Enragingly, the rest are stuck in a state of suspended disbelief.

NOW, this professional hardly needs to be taught the ins and outs of Islamic jihad ala (one of) its main driver, the Muslim Brotherhood Mafia. Said lessons have long been learned. But the mission at hand, as always, is to school others, at least those who are willing to learn. You can “lead a horse to water”….

IN this regard, many analyses have already been penned, but a few are highlighted here, here and here. They are yours to cogitate over, if you so desire.

EVEN so, those of us who are considered experts have valuable mentors we still rely upon and learn from. As most readers realize, such is the case at this site. They are, for the most part, referred to here, but certainly there are others who must – and will forever – remain nameless.

MOST significantly, it is way past time to apply PRACTICAL APPLICATIONS to the lessons learned. And since RAMADAN’S month-long fast is directly tied into the commemoration of the first revelation of the Quran to Muhammad and is regarded as one of the Five Pillars of Islam, what better gift is there to offer up to non-Muslims who refuse to submit?

IT is with the above knowledge – hopefully, implanted in the forefront of your consciousness – that the following alert is rated – TOP PRIORITY! Not only is it nation saving advice, but lifesaving. Thus, read it, as is said, chapter and verse.

“Bitch Slap Muhammed into a Barrel of Pork” {NOTE: anyone who is offended by Dave’s  “impolite/impolitic” title, well, it’s your life on the chopping block…}

Europe is falling, and there is little that can be done about it.  Islamic terrorists and their supporters have captured this and that great city and nation.  Non-Muslim citizens and residents will forever live in fear.  The same attacks will soon be in America.  Our children, parents, friends, and neighbors will soon face firsthand Sharia Law.  Young American daughters will be stolen from the arms of their mothers.  Jihadists will take your daughter(s) and sell her for a few hundred dinar to the nearest bidder.  If you are lucky the jihadists will give you a quick death.  If you are pretty and strong you may be sold to the purchaser of the buyer who bought your young daughter. 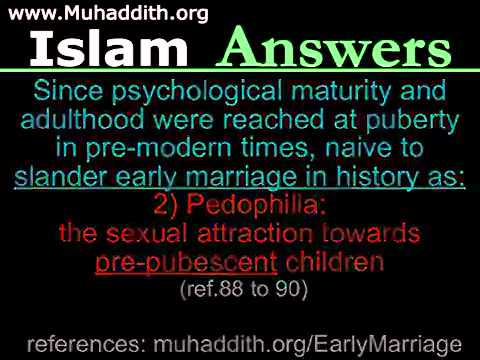 Sharia Law in America will destroy America.  Americans will be shamed to the utmost because they will have to do their Arab master’s bidding – Judaism and Christianity will be abolished.

The attacks in Europe are only a beginning.  America will suffer many more.

It is time for you to pick and chooses your friends.  The Islamic ideology and Muslims are not your saviors and friends.  You must count on neighbors, family, long-term friends and your religious organizations.

The future war between good and evil is upon us.  Stockpile food, water, medicines, fuel if possible, ammo and guns.  Martial law will be put into place and everything will be scarce.  Buy silver and gold and establish a safe house for you and your family.

The most important thing you can do right now is to begin an extensive campaign mocking and slandering Mohammed and Islam every chance you get.   Mark your cars and homes with these markings.  Wear apparel with slander of Mohammed.  If you own RV’s take travels through cities with anti-Mohammed messages.  We must send a strong message to the terrorists.  Americans have had enough and will not take any more.  It may (soon) be time to fight for our country.

ONTO the “horse and water” analogy cited above….

TO “everything has an appointed season”… as is said in קֹהֶלֶת…Ecclesiastes 3:1:

ITS reference, its reverence, is as timely today as it was during Biblical times. Read it, imbibe it, and then correlate its deep meaning with the ACTION PLAN given by one of this site’s most valued mentors, Dave Gaubatz.

RAMADAN’S BOMBATHON stats for 2016 are only the tip of the Islamic spear.

MEMO to fellow patriots: There is no time like the present. Get busy!! 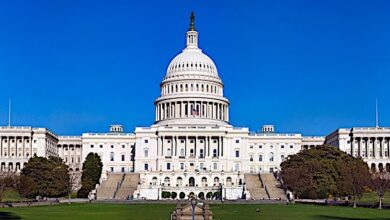 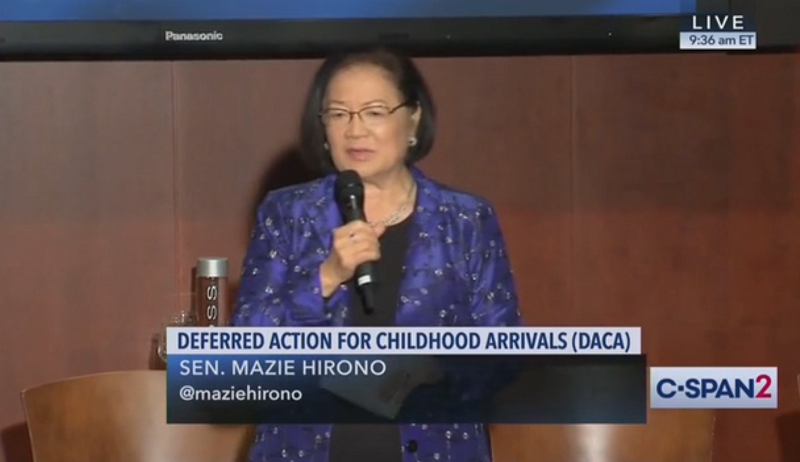 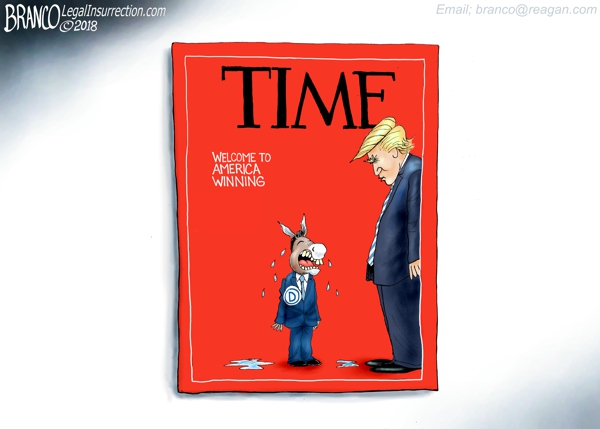 The Truth Re Islam Shall Save The West & Set It Free: What It IS & What It ISN’T!