While appearing on Sunday’s edition of ABC’s “This Week,” Rep. Adam Schiff, D-Calif., told host George Stephanopolous that the Democrats report from the House Intelligence Committee investigation will “show the facts supporting the issue of collusion” between Donald Trump’s 2016 campaign and Russia, Breitbart reported.

During the interview, Stephanopolous asked if a report cobbled together by Democrats “be able to demonstrate that collusion did, in fact, take place?”

“Well, it certainly would be able to show the facts supporting the issue of collusion and the secret meetings all the lies about the secret meetings and putting them in their important context, the timing of these secret meetings. But there’s still a lot of investigative work to find the remaining pieces of the puzzle and the most significant part of the Republicans shutting us down is they’re preventing us from doing so,” Schiff said.

“We have never brought in George Papadopoulos. We don’t know who he might have shared within the campaign the information that he got from the Russians. We don’t know whether that led to the Trump Tower meeting and the disappointment by the president’s son that he didn’t get stolen emails at that meeting. There are still a great many of unanswered questions that — and the Republicans have really prevented us and our committee from getting them. So that work has to be done,” he added.

“But we will be reporting on what we have found and importantly what leads need to be pursued to give the American people the full picture,” Schiff said.

As we and others have reported, Republicans on the House Intelligence Committee have found absolutely no proof of any collusion between the Trump campaign and the Russians.

But Democrats like Schiff are apparently so invested in the conspiracy they seem incapable of accepting facts.

The committee’s investigation was based on four topics: Russian active measures against the 2016 U.S. election, the U.S. government’s response to the attack, links between Russians and the Trump and Clinton campaigns, and purported leaks of classified information.

“We believe we’ve got the information necessary to answer those for the American people,” Conaway said.

The report also noted that based on its investigation which lasted more than a year, the committee disagreed with the intelligence community’s assessment that Russian President Vladimir Putin had a “supposed preference” for then-candidate Donald Trump.

Schiff, however, was unable to accept the report’s findings.

“While the Majority members of our committee have indicated for some time that they have been under great pressure to end the investigation, it is nonetheless another tragic milestone for this Congress, and represents yet another capitulation to the executive branch. By ending its oversight role in the only authorized investigation in the House, the Majority has placed the interests of protecting the President over protecting the country, and history will judge its actions harshly,” he said. 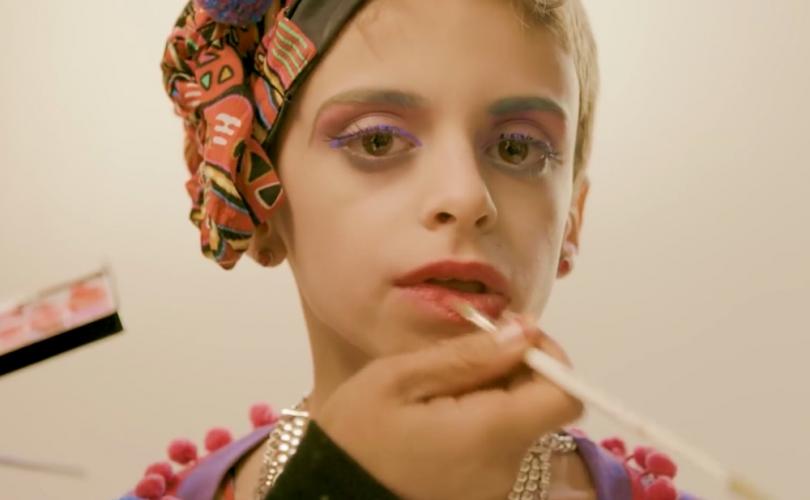