“Laws like New York’s greenlight law have dangerous consequences that have far reaches beyond the DMV,” DHS spokeswomen Heather Swift said Tuesday. “These types of laws make it easier for terrorists and criminals to obtain fraudulent documents and also prevent DHS investigators from accessing important records that help take down child pornography and human trafficking rings and combat everything from terrorism to drug smuggling.”

Great! Illegal aliens don't have any right to vote in our elections! https://t.co/KhUWoDfgEh

Wolf on Tuesday ordered all of the components of DHS to conduct a department-wide review of the state laws to determine how they affect their day-to-day operations, according to a memo obtained by the Daily Caller News Foundation. The DHS chief’s directive indicates he is prepared to take aim against the state laws.  MORE

The Democrats are only issuing these driver licenses to illegals to get them to vote and that’s against our laws.  The Democrats know that most illegals will vote for them if given the chance. Allowing them to get their driver’s license is just one more step toward blanket amnesty for the approximately 20 million illegals in this country. 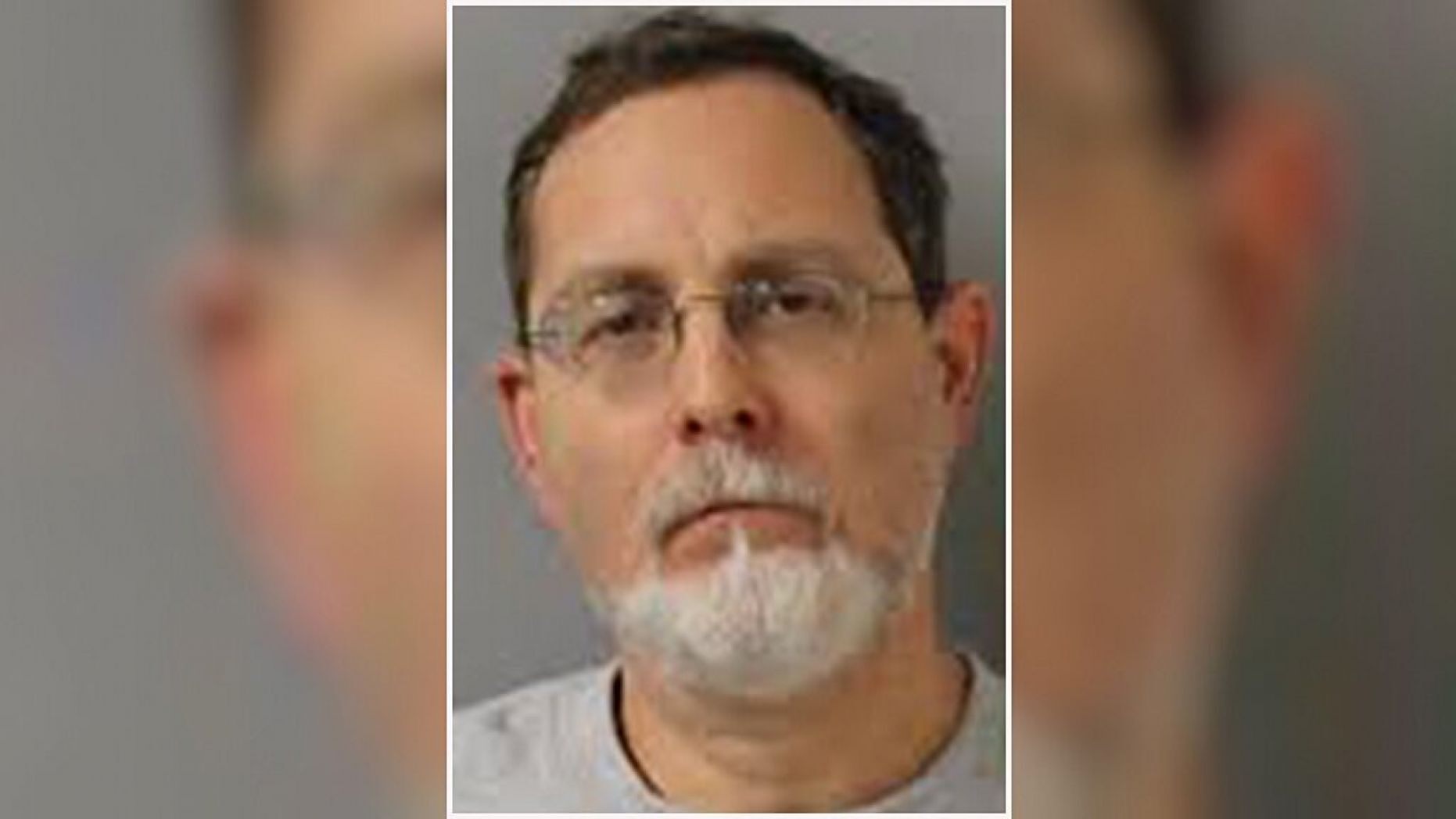 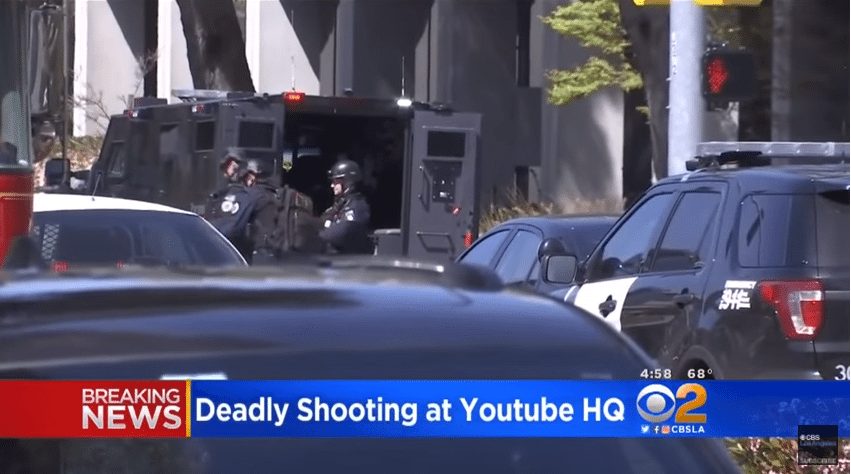