The President told us for months that Democrats were planning a rigged election. We even knew how they planned to do it. The cover for the op was the pandemic…the perfect way to destroy liberty. All they had to do was tell their people not to vote in person and the fix was in.

The Mainstream Media worked overtime on every media platform to disillusion, discourage Conservatives, but they couldn’t do it. Americans turned out in record numbers to stand in line for hours.

Big Tech/Social Media silenced Conservative voices en masse. Every group from Uncle Sam’s Misguided Children to the Tea Party to the brand new StopTheSteal group was torn from their platforms to make certain they couldn’t speak about Trump in any positive way. The censorship was off the charts, with Twitter censoring the President of the United States with no repercussions whatsoever. Who made them god?

Our lawyers just sent a criminal referral to AG Barr regarding at least 3,062 instances of voter fraud. We expect that number to grow substantially. Thousands of individuals have been identified who appear to have violated the law by casting ballots after they moved from NV.

To those who still refuse to believe that voter fraud is real because the Democrats tell you it’s “rare” – wake up. You’re part of the problem. There was massive voter fraud all over the nation in 2016. The 2020 rigged election just happens to be the largest amount in history. Oh, and remember that Joe Biden statement: when he stated recently that he built the biggest voter fraud organization. Was that a gaffe from a man with dementia or did he mean it?

Thousands of ballots show up (all for Biden of course) three days after the election. Was it the Democrat ballot fairy?

President Trump was well aware of this plan. But his efforts were frustrated by deep state operatives heavily embedded in his administration, in addition to a excruciatingly biased press and their lying pollsters. It was a rigged election from the start, never mind real Americans.

Former Nevada AG Adam Laxalt stated firmly that there was no question that Trump would have won Nevada “convincingly” without mail in voting. He said the Democrats deliberately stacked the deck to prevent Trump supporters from monitoring the votes. (Breitbart)

Then there was the NYT who decided that it was THEIR role to declare the winner.

“Once again the media set out to create the perception of an inevitable Democrat, inventing their leads, boosting their popularity, mixing up the statistical secret sauce, and spicing it with lies.

The same plan and the same lies that hadn’t worked for them in 2016 was unleashed again.

Meanwhile, a 97-mile car rally for President Trump raced across Arizona. Tens of thousands gathered to cheer his determination in Pennsylvania with a sound like thunder. These Americans, by the countless thousands, stood up to be counted where no pollster was looking and where no pollster wanted to see.

President Trump’s base drew together elderly white voters and Latinos to stop Biden cold in Florida. Meanwhile the working class voters the media had been telling us had soured on Trump amidst the trade war and the economic downturn came out for him stronger than ever.

Their roar toppled Ohio and forced Democrats in Philly to forge new ballots all night along.

For four years, the media tells Americans who they are and what they believe. And at least once in four years, Americans get to answer back, not on the censored platforms of Big Tech, but with every man and woman finding their own secret voice and speaking not their truth, but the truth…

…2020 was never going to be a clean election. The same radicals and corrupt establishment interests that spied on political opponents and tried to lock them up are not going to stop at Tammany Hall’s oldest habit of raising the dead and finding as many ballots as it takes.”

The narrative now is that they want to PROSECUTE the President for using the White House for campaign related activities. No one did SQUAT to President Obama, VP Biden, or Hillary when they violated every Constiutional law on the books, but they now want to take out our President. (Reuters )

Tomorrow, Saturday November 7, protests are planned at 12 noon by “StopTheSteal” in every state capitol. It will only show the feelings of Americans. The real battle is set for the courts. 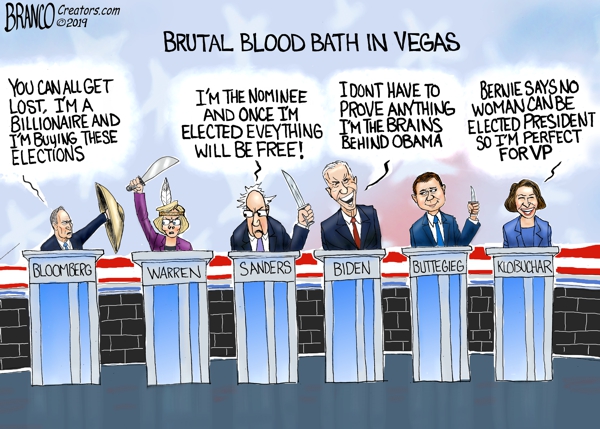 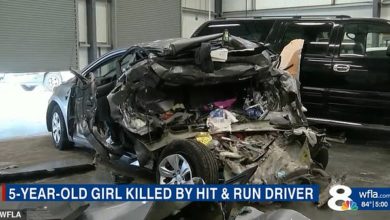 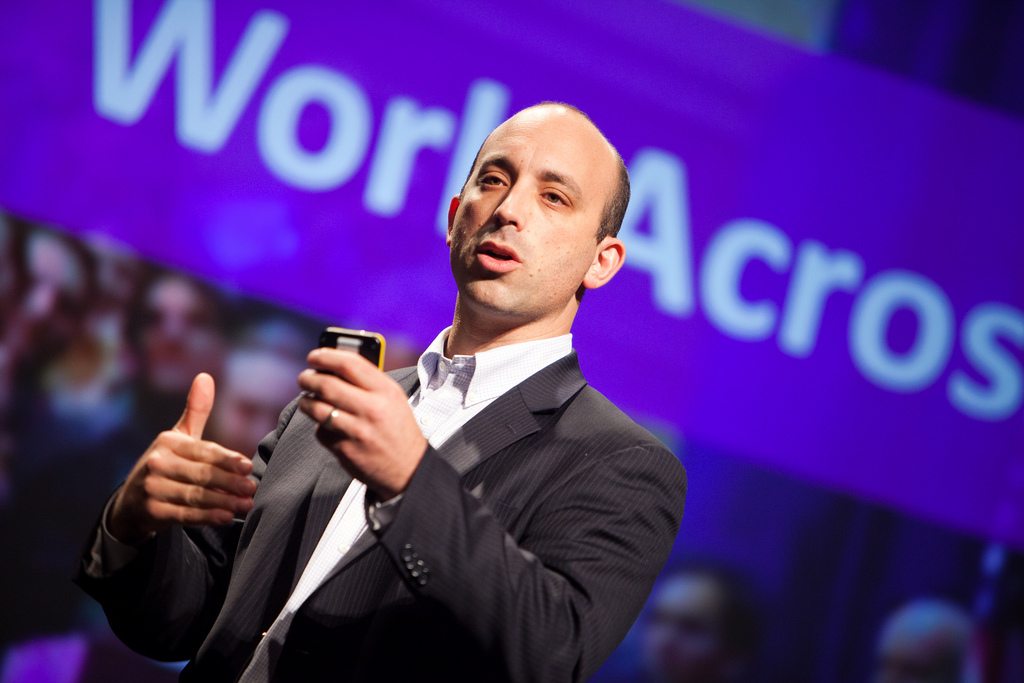 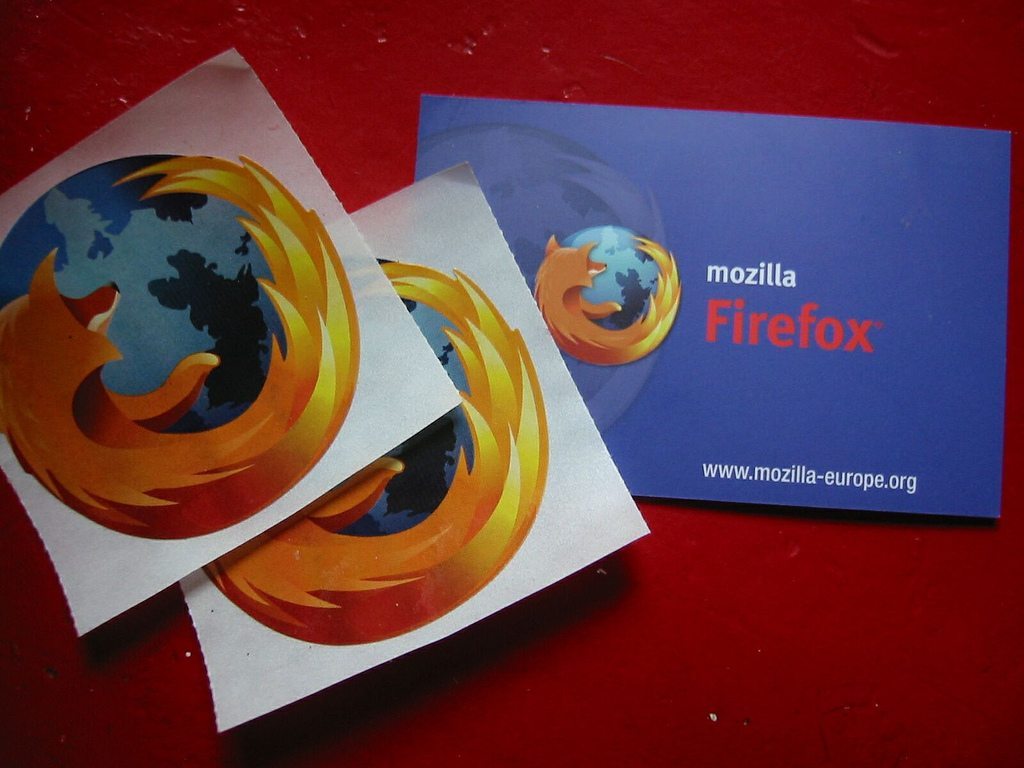