Obama is mad…furious is more like it…as the scandals plaguing his administration just keep coming but one in particular has ramifications for us all…for this president has, to put it bluntly, been spying on ‘We the People’.

Unbeknownst to the American public, under the banner of a program called PRISM, the National Security Agency (NSA) has had access to all our customer data logs, meaning all telephone calls we make and all e-mails we send, with the information being given to them by major (left leaning) internet companies that we all use, including Google, Yahoo, Microsoft, Apple, and Skype…in other words BIG Brother is indeed watching us…and his name is Barack HUSSEIN Obama.

And this is tantamount to violating our Fourth Amendment rights, “The right of the people to be secure in their persons, houses, papers, and effects, against unreasonable searches and seizures, shall not be violated, and no Warrants shall issue, but upon probable cause, supported by Oath or affirmation, and particularly describing the place to be searched, and the persons or things to be seized”.

And that is at the heart of these recent events.

Enter center stage Edward Snowden, a former NSA contractor who just a few short weeks ago leaked information about this secretive surveillance program (including newly released leaks that NSA analysts can access the contents of a ‘target’s’ phone calls and e-mails without a court order), and true to form for crossing and angering ‘the anointed one’ Snowden has now been formally charged as Federal prosecutors filed a criminal complaint of espionage against him, which included theft, ‘unauthorized communication of national defense information’ and ‘willful communication of classified communications intelligence information to an unauthorized person’, as well as asking Hong Kong (where Snowden is suspected of still being) to detain him on a provisional arrest warrant.

The last two charges against Snowden were brought under the 1917 Espionage Act of which this White House is responsible for bringing six of the nine total indictments brought since the Act went into effect (and there have only been fourteen convictions for treason in the entire history of our country). But is Snowden actually guilty of espionage or treason as some claim, or is he really a hero for alerting the American people to yet more wrong doings by this administration…and that question will most likely decide his fate if he ever is brought back to or returns on his own to the United States.

And while Obama and those in his administration continue to defended PRISM and other programs in the same genre, claiming many terrorist plots have been thwarted because of them, that still does NOT give him or anyone else the right, whether it’s technically legal or NOT to spy on we law abiding citizens for there are some things that are NOT only unconstitutional but just plain morally wrong and this is one of them…but then again morals is something so lacking from this entire administration.

Now according to our Constitution treason, the only crime actually defined in the Constitution, is spoken of in Article III, Section 3: “Treason against the United States, shall consist only in levying War against them, or in adhering to their Enemies, giving them Aid and Comfort. No Person shall be convicted of Treason unless on the Testimony of two Witnesses to the same overt Act, or on Confession in open Court. The Congress shall have Power to declare the Punishment of Treason, but no Attainder of Treason shall work Corruption of Blood, or Forfeiture except during the Life of the Person attained.”

So is what Snowden did treason via espionage…NO I don’t think so as he has NOT levied war against the US, given aid and comfort to the enemy, nor does what he did pose an immediate or tangible danger to this country. In fact, what he did was quite the opposite as he alerted the American people to the immediate and tangible danger we are in at the hands of our own government and from our own president.

Also, the crime of treason requires a traitorous intent, which again he had NO intent for what Snowden did was ‘whistleblow’ on his corrupt employers and alert the public to acts perpetrated by those in power against ‘We the People’… that makes what he did a classic example of the definition of a whistleblower. And what really is a whistleblower but an informant who exposes wrongdoing within an organization in the hope of stopping it…and that is what Snowden did by going public with the information he had.

Now here’s the dilemma…in order to expose this contemptuous act by this administration Snowden had to ‘take’ the proof…steal it if you will…and stealing is indeed a punishable crime as is releasing confidential information he, when hired, agreed NEVER to do. But in a case such as this where the American public is actually the victims of a crime perpetrated on them by their own government…by their own president…does that excuse what he did, because what he did was for the common good.

And how are whistleblowers going to be able to prove their accusations unless they have real tangible in-hand documents to back up what they claim unless they ‘take’ them, because no one is going to voluntarily give them the documents needed.

And now with Snowden being both condemned as a traitor and lauded as a champion of ‘We the People’s’ right to privacy, the fact remains that America is still at war, and while we can criticize our government during a time of war, unless one adheres to the enemy one is NOT a traitor. And NOTHING Snowden did adheres him to any of our enemies for Snowden is being accused of ‘possibly’ passing information to China, and we are NOT at war with China for a state of war actually has to be levied against a country before there can be charges of treason made against anyone, and NO state of war has been levied by this country against China, hence NO adhering has been done to an enemy.

And anyway, to date there is NO proof Snowden has given China or any other nation classified information of any kind…just supposition put out by the media in an attempt to cover for and dilute the crime this president and his administration have committed by spying on the American people…done and gotten caught doing to be more exact. And let’s NOT forget how can Snowden be guilty of treason or espionage, let alone any crime, when both the NSA and Obama continue to claim they are NOT spying on us.

The bottom line in all this is that the right thing will always be that if our government is doing something illegal we have a duty to report it…and that is what Edward Snowden did when all is taken into account (albeit by breaking the law and stealing what wasn’t his), for what he did was expose serious Fourth Amendment violations knowingly and willing done by our government against the American people.

But because he broke the law to do what he did Edward Snowden might NOT be a hero per se, but he sure as hell is NOT a traitor…that distinction goes to our ‘aiding and abetting’ traitor of a president Barack HUSSEIN Obama. 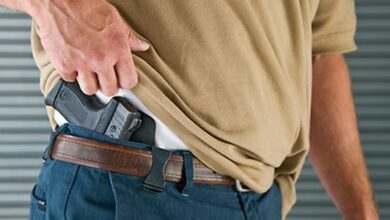 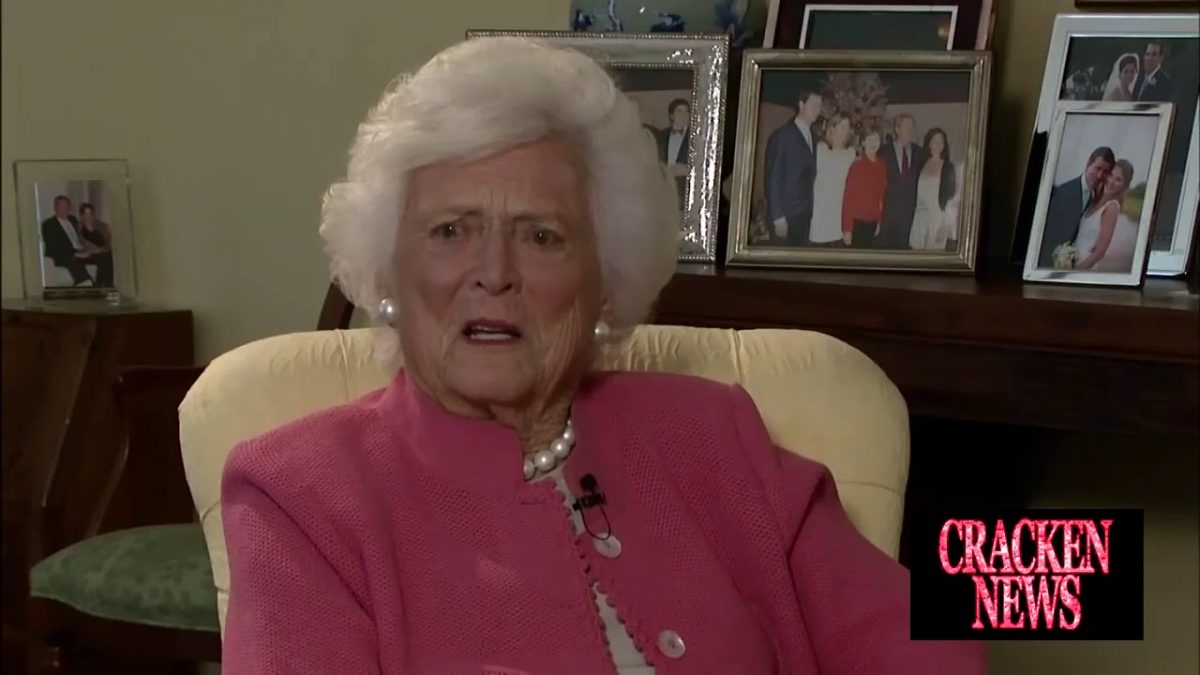 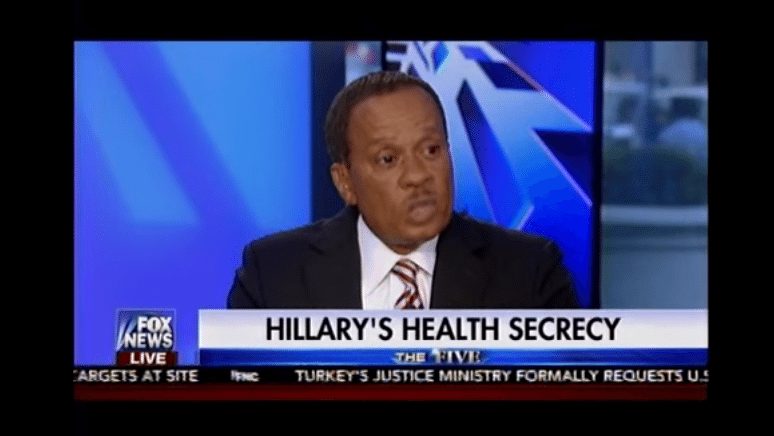