It seems that Rep. Jerry Nadler, D-N.Y., has been conducting impeachment hearings since Andrew Johnson and supposedly we’re supposed to take it seriously even though the Mueller investigation found nothing to have hearings on. No one took it seriously nor did the Democrats, if truth be told, for practical reasons, specifically not enough votes nor evidence of wrong doing. Also (and this is not my opinion because it’s mean) Nadler is shorter than Miley Cyrus and this makes for bad optics which is a mean thing to say so don’t say it. Mueller on the other hand is tall.

Now that a “whistleblower” has come forward with second hand information that doesn’t jibe with the actual first hand account of a conversation President Trump had with the Ukrainian president, Speaker Nancy Pelosi announced to the delight of the incredibly deranged media that Congress really really means it this time which just about renders Nadler’s hearings a farce retroactively.

It doesn’t occur to the leader of the opposition (CNNMSNBC), who are really in charge, that the very thing they promoted during the Mueller failure (foreign influence to do something or another with our “democracy”) is the same as the accusation of Trump now. They believe it because even though Mueller explicitly said there was nothing there, they stubbornly held on to the idea and you can’t blame them since he beat smart person liberal Hillary. Trump is supposedly guilty of something he had not done before but now he really is. What a coincidence.

Let’s play impeachment bingo. Fill out squares of events we know will happen. Here we go:

The whistleblower will come forward.

Lanny Davis will be his lawyer.

The whistleblower is an experienced Washington person in the “intelligence community” with “impeccable” credentials.

He or she is a Republican just like Mueller

He used to go hunting with Dick Cheney but he/she didn’t get shot.

It’s a he because I’m tired of the he/she business. You can use “she” if you like.

If it’s a she the media will accuse the Republicans of bullying her.

The fake rat will testify and….

CNN will have a countdown on the screen to remind us 24/7.

Rachel Maddow will wear the same outfit on television she’s worn since her show began. (A 100% red chip, put this in the center) before and after this thing blows over.

Mika or Joe will use the word “scumbag.”

Hillary will announce a run for president since now we really know she was cheated last time. By Trump, not her husband — pay attention, this is Bingo.

Adam Schiff will not blink an eye. No, not figuratively, he actually does not blink, ever.

Impeachment vote will not come to the floor and it will be the Republicans’ fault.

Trump wins, wins what?  I don’t know but when it comes to lunatic liberals he just does. 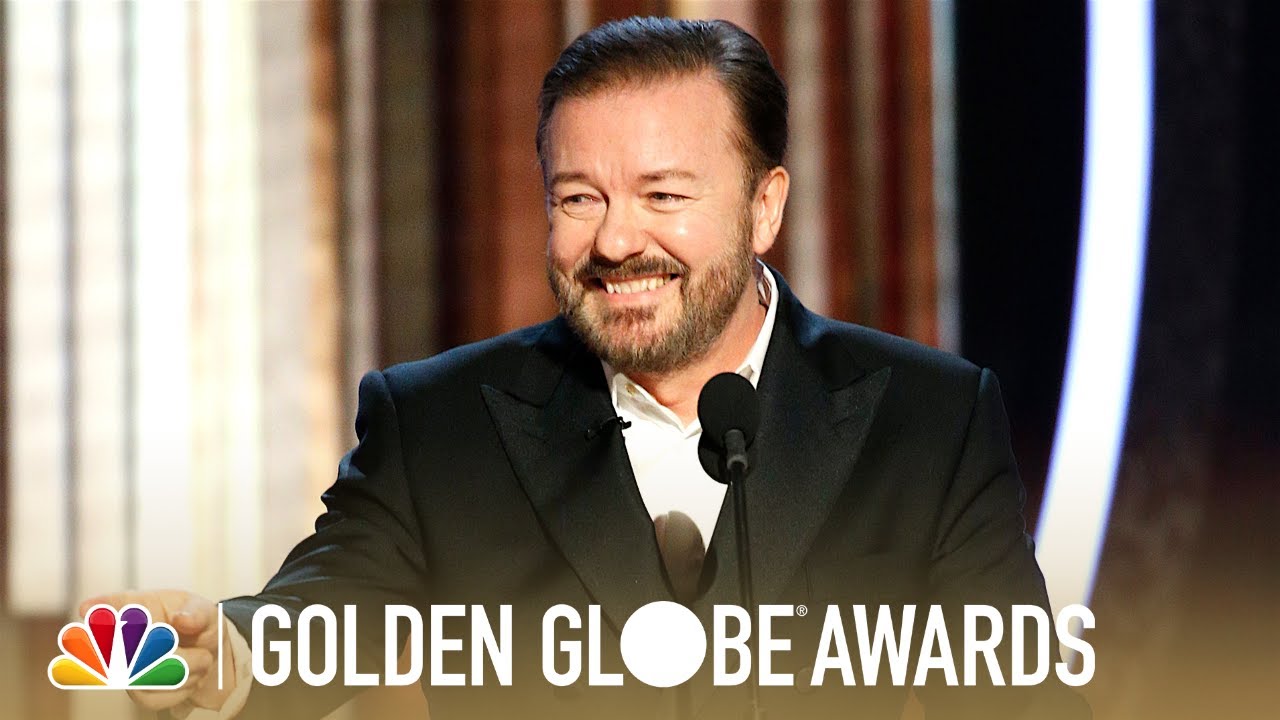 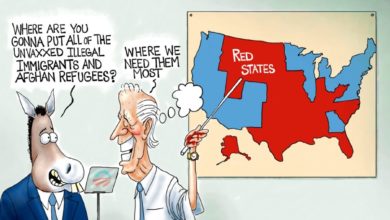 Cartoon of the Day: Super Spreader