The Sixth Circuit has dissolved the stay of the OSHA vaccine mandate. While we are disappointed in the Court’s decision, we will continue to fight the illegal mandate in the Supreme Court. We are confident the mandate can be stopped.

While South Carolina Attorney General Alan Wilson may be confident in the Supreme Court, some of us are not. Their track record thus far with regard to the mandate has been dismal. They have refused to take up the challenges.

A growing number of organizations and businesses suspended the vaccine mandate because of the stay issued by the 5th Circuit Court.

The ruling of 2-1 reflected the wide variance of opinion on the vaccine mandate. As we previously reported, three judges on the 5th Circuit court ruled that the OSHA mandate had “grave unconstitutional issues.” But two judges on the 6th Circuit Court did not see those issues and reversed the stay. The lone dissenting judge, a Trump nominee, gave several pages of arguments in her dissenting opinion – these are only three of them:

‘”The Secretary has not made the appropriate finding of necessity. An emergency standard must be ‘necessary to protect employees from (grave) danger…

The purpose of the mandate is to protect unvaccinated people. The rule’s premise is that vaccines work. And so, OSHA has explained that the rule is not about protecting the vaccinated; they do not face ‘grave danger’ from working with those who are not vaccinated…

The multitude of petitioners—individuals, businesses, labor unions, and state governments—have levied serious, and varied, charges against the mandate’s legality. They say, for example, that the mandate violates the nondelegation doctrine, the Commerce Clause, and substantive due process; some say that it violates their constitutionally protected religious liberties and the Religious Freedom Restoration Act of 1993.  To lift the stay entirely, we would have to conclude that not one of these challenges is likely to succeed. A tall task.

The Attorneys General, multiple businesses, and individuals who filed the challenges to the mandate plan to appeal the ruling immediately. But with the dueling court rulings in this situation, the seesaw effect will likely continue. And getting the Supreme Court to take up this case is problematic. 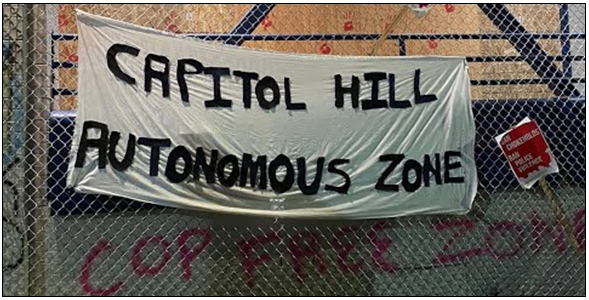 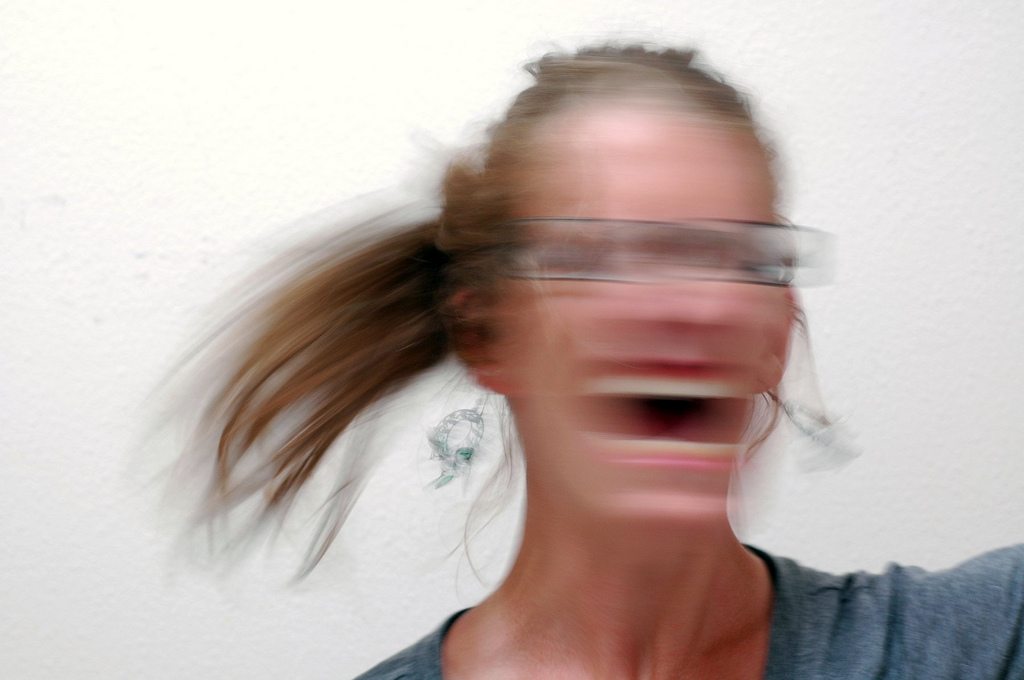 Analysis: Solution to Mental Disorder Known as Liberalism Has Been Found — Libfornia 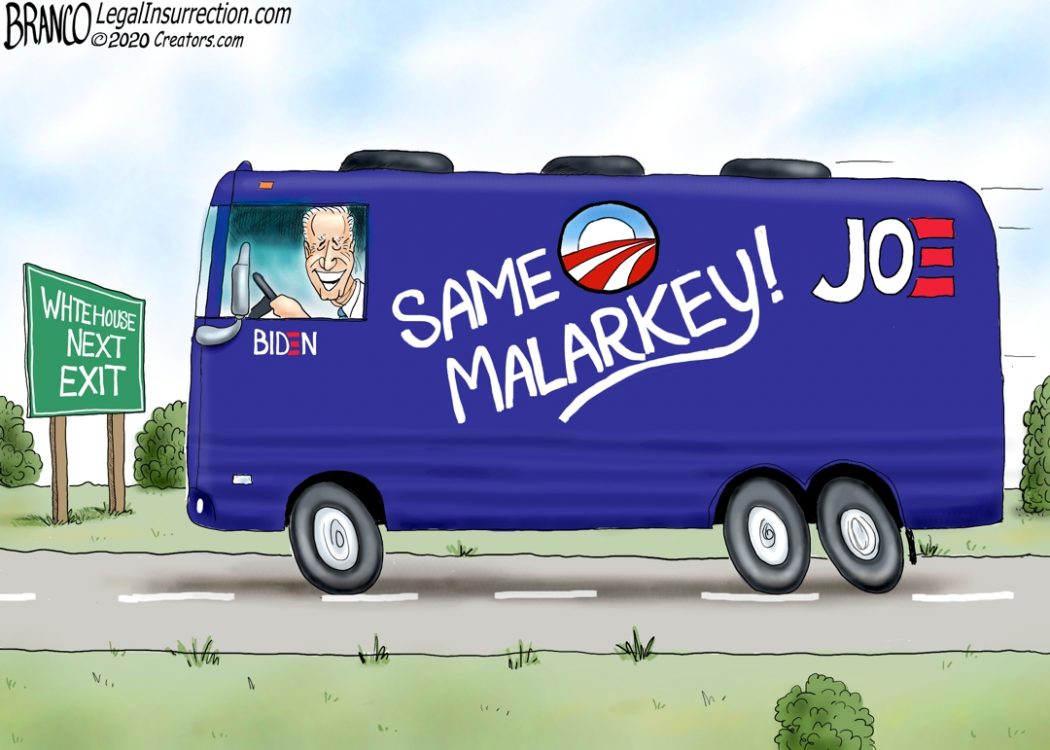 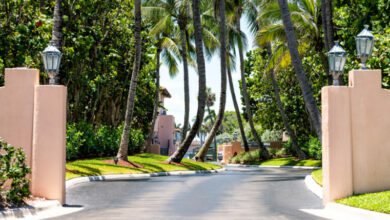