In a story that is as bizarre as it gruesome, a Tennessee couple are being held on a $500,000 dollars bond after forcing their 5-year-old daughter to drink nearly three-quarters of a gallon of grape soda and water as punishment.

The child, Alexa Linboom, died in January 2012, but it took nearly two years for medical examiners and forensics experts to rule her death a homicide. The cause of death was listed as acute fluid/water intoxication, resulting in hyponatremic encephalopathy. In other words, an excessive intake of water caused her sodium levels to plunge, precipitating brain swelling, a condition also known as “water poisoning.” Randall Vaughn was Alexa’s biological father, and Mary Vaughn was her stepmother.

The Hawkins County Sheriff Department said in a statement that its investigation revealed that the child had been warned told to stop drinking her stepmother’s grape soda. When she was caught drinking more of the forbidden elixir, she was forced to chug 2.4 liters — about 81 ounces — of the soda and water over a period of between one and two hours.

They also failed to take care of the child once she was injured. Our position is it was a matter of several hours after the child started exhibiting serious symptoms, after the child was screaming out in pain, went into a paralyzed state, and became unconscious.

The Vaughns had five other children in the home, all of whom are now in foster care. 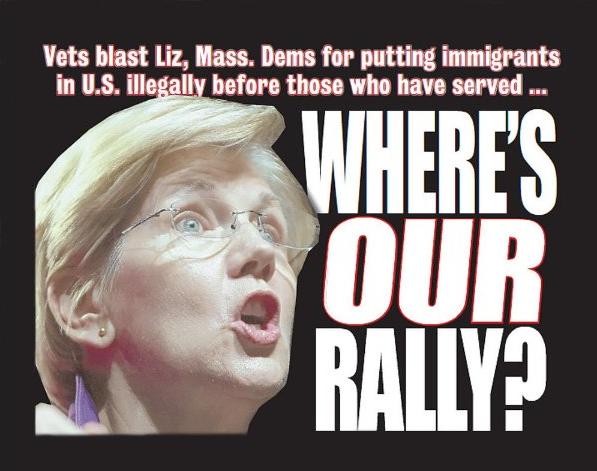 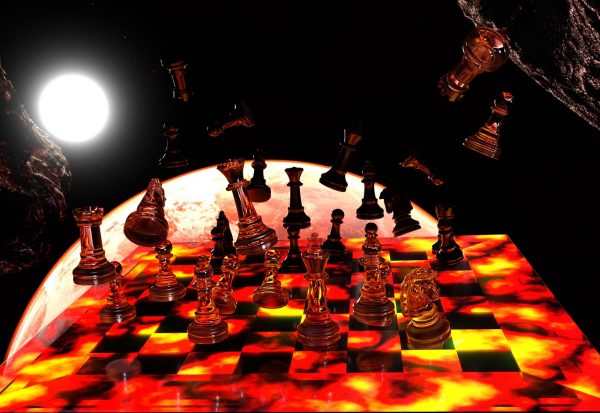