It would be a grand understatement to say that life in these United States was good for San Francisco quarterback Colin Kaepernick. No, life in America has been very good for the Forty Niner.

But one wouldn’t know that from Kaepernick’s open disrespect for America during today’s pre-season game against the Green Bay Packers. As reported by NBC News, it was at Levi’s Stadium at Santa Clara that during the playing of the National Anthem, Kaepernick chose to remain seated in protest against his nation.

While NBC failed to report any rhyme or reason from Kaepernick explaining his overt sign of disrespect, the Niners issued the following, and rather gutless, press release; (emphasis mine)

The national anthem is and always will be a special part of the pre-game ceremony. It is an opportunity to honor our country and reflect on the great liberties we are afforded as its citizens. In respecting such American principles as freedom of religion and freedom of expression, we recognize the right of an individual to choose to participate, or not, in our celebration of the national anthem.

However, NFL.com managed to get a post-game interview with the offending QB. According to Kaepernick; (emphasis mine)

“I am not going to stand up to show pride in a flag for a country that oppresses black people and people of color. To me, this is bigger than football and it would be selfish on my part to look the other way. There are bodies in the street and people getting paid leave and getting away with murder.”

Not that Kaepernick would know anything about oppression at the hands of the United States. And despite his dark complexion, Kaepernick knows nothing of the experience of inner-city blacks.

That’s a lot of zeros. And it certainly doesn’t sound like someone’s who’s ever even come close to being “oppressed.”

For those that think Kaepernick may have struggled his way out of poverty… guess again. His birth mother, a destitute 19-year-old by the name of Heidi Russo, found herself pregnant and subsequently abandoned by her black boyfriend.

Obviously making a heart wrenching decision, Russo decided to do what was best and give her son up for adoption. Accepting him into their family were Rick and Teresa Kaepernick, an upper-middle class white family from Wisconsin.

At the time of the adoption, the Kaepernick’s already had two children – son Kyle and daughter Devon – but had already lost two sons to heart defects. Nonetheless, the new addition was and is considered a part of their family.

Just my opinion, but his complaint of how horrible America is, is nothing more than the whining of another spoiled, over-paid, egotistical jock who is in dire need of counting his blessings. 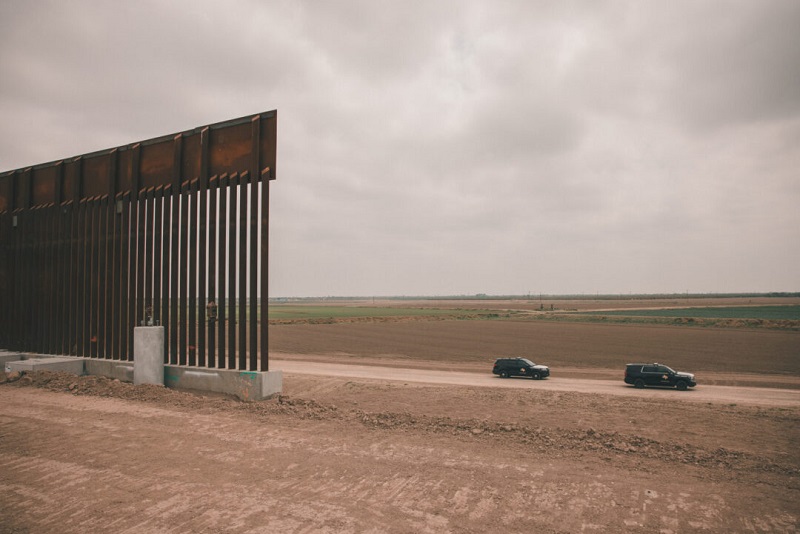 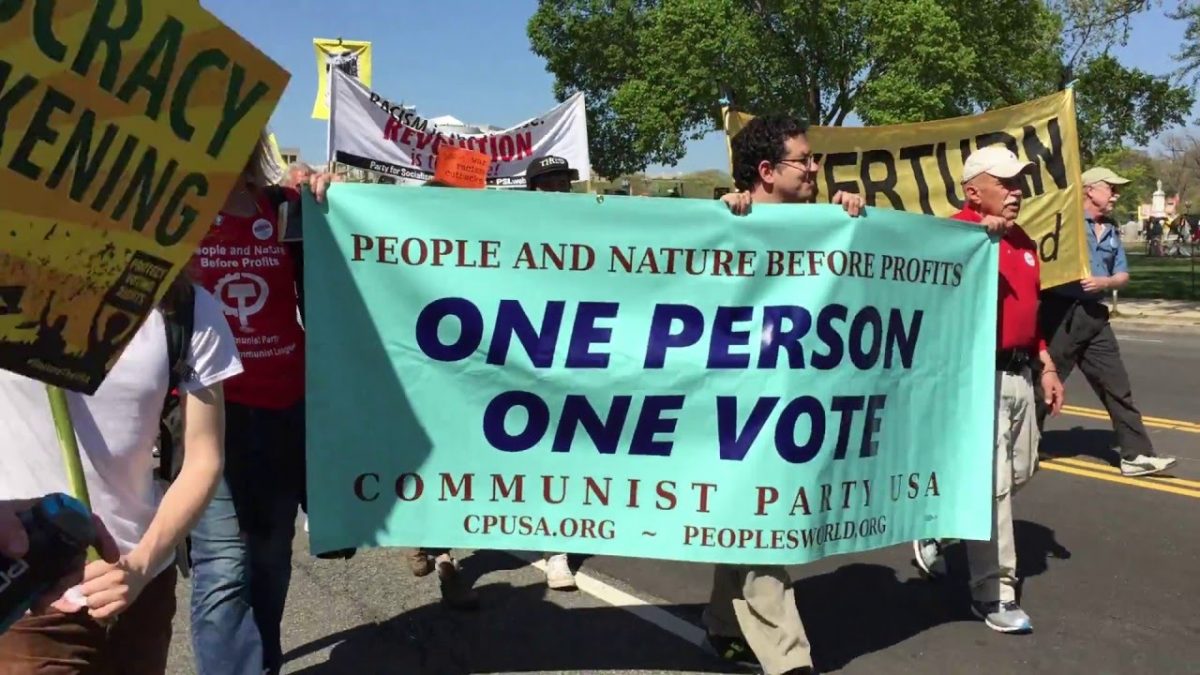 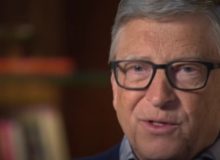