Virginia has been in the throes of a 2A powderkeg. The Democrats in charge of the legislature vowed sweeping measures to rid their state of “assault weapons” and included banning possession and confiscation. Even with small concessions being made, the atmosphere is rife with problems.

The ensuing backlash from the initial push was tremendous: Virginia citizens joined a militia – and it isn’t just a bunch of rag tag hicks from the back woods (as the left is fond of saying.)

Over 100 Virginia counties and cities have declared themselves “2A sanctuaries.”

“It is my opinion that these resolutions have no legal effect…It is my further opinion that localities and local constitutional officers cannot nullify state laws and must comply with gun violence prevention measures that the General Assembly may enact.” AG Mark Herring

His remark ignited sort of 2A powderkeg. Law enforcement officers who actually believe in their oaths to defend the Constitution viewed that as a threat.

Culpeper County Sheriff Scott Jenkins vowed to deputize his citizens if anyone tried to take their rights.

Democrats threatened to deploy the National Guard against police and citizens who failed to comply. Which is a violation of the Posse Comitatus Act (1878).

Law Enforcement Today reported from a letter to Rep Dennis McEachin from a constituent:

“The purpose of the act is to limit the military branches from enforcing laws against US. citizens. While the PCA does not prevent a governor from calling the Virginia National Guard, the law enforcement capacity of the Guard while on state active duty is full-scale enforcement of martial law when local law enforcement can no longer maintain civilian control.

Are you listening Mr. McEachin? If Governor Northam were to call up the National Guard, it would be through enacting martial law…

Sheriffs and police chiefs refusing to go against the Constitution to fulfill your stupid anti-gun drivel hardly constitutes a temporary emergency.”

The Aftereffects of Declaring Martial Law based on Sheriffs who stand up for the Constitution (from the L.E.T. article)

“The state Constitution would be suspended. So would habeas corpus and civil rights.

There would be no freedom of the press, assembly or speech.

Curfews would be enforced on the people.

Troops would be in the streets for enforcement.

Checkpoints would be set up for control.

The Guard would have the ability to hold a person without charge.

Imprisonment without representation or due process.

Seeing that we are talking about gun control, there would be warrantless, house to house confiscation of firearms, ammunition, food supplies.”

Democrats are unlikely to be in favor of such things, as hostile as they are to guns.

The Backlash
The Daily Wire reported that some Democrats have begun to back off from the confiscation line of thinking and proposed a “grandfather” clause so that current gun owners could keep their guns – as long as they registered them. That STILL violates the “keep and bear arms” part of the Second Amendment. It STILL bans purchase and possession of certain guns. (Fox) And it’s a total sham.
DON’T BE FOOLED! Concessions are attempts to lure citizens into thinking it’s all just no big deal, don’t worry about it. Gov Northam even stated there was “nothing to be afraid of.”
Military veterans, law enforcement members and veterans, ordinary citizens from every walk of life, are standing to say ‘NO you’ve gone too far.’ Media that have been reporting the issue have been threatened with felony arrests, and Law Enforcement Today, who reported several times on the issue, was hit with vicious cyber attacks. What could ignite the 2A powderkeg?  At this point, anything.
“That’s why we’ve covered the growing number of people who tell us they’re joining the militia.  Because they aren’t just the traditional “three percenters”.  They are cops – both active and retired.  They are veterans.  They are moms.  Black, white, straight, gay.  It’s been a melting pot of people who have had enough.” L.E.T.
H/T Uncle Sam’s Misguided Children
Related: 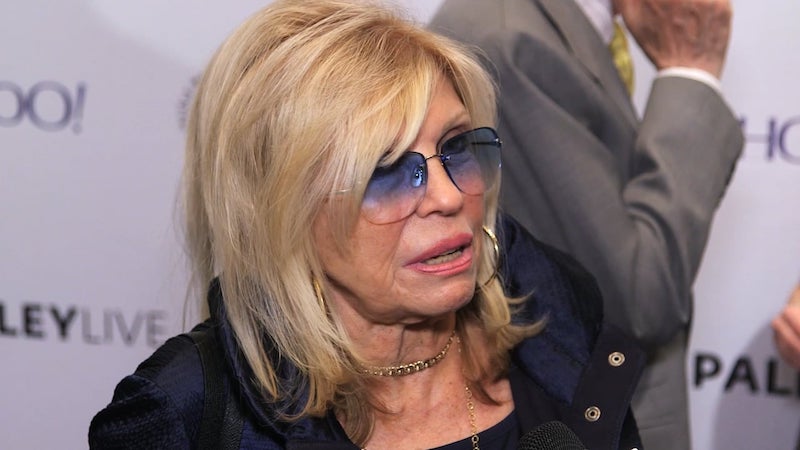 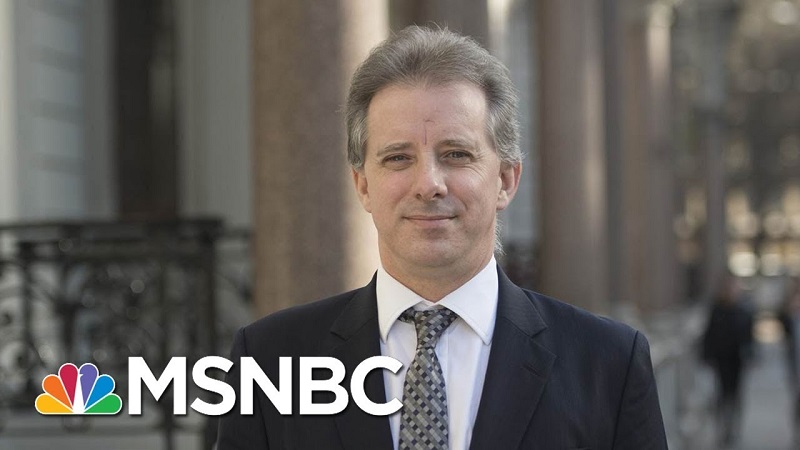 Steele Dossier Paid For By Clinton, DNC Was Not Russian disinformation, It Was British Disinformation — From Steele 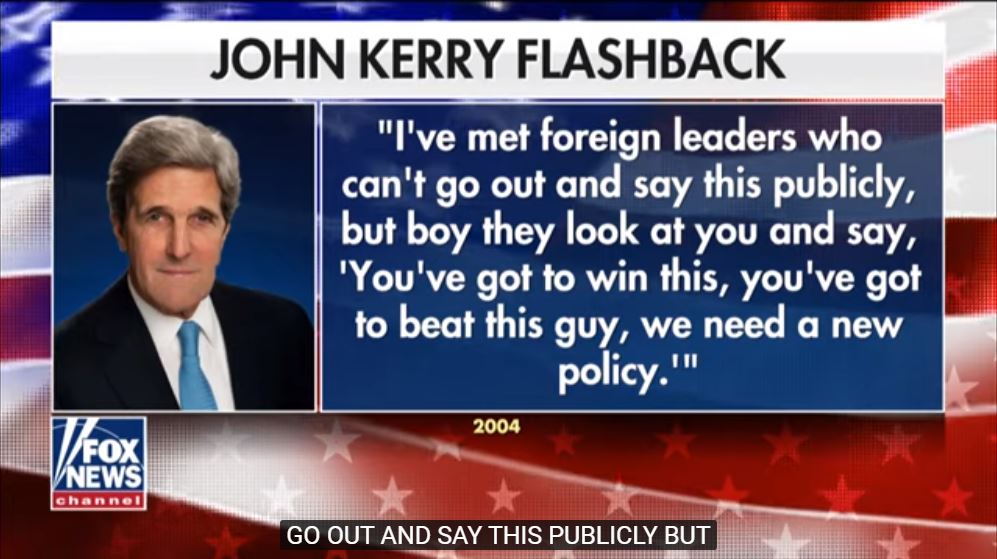 Video of the Day: Tucker Carlson reminds us that John Kerry sought political help from overseas