The author of the explosive Trump dossier is reportedly a former British intelligence agent who also worked with the US government. The Wall Street Journal claims to have identified the dossier’s author as a man with a reputable background in the intelligence community and “no political axe to grind.”

The Journal report cited “people familiar with the matter” in identifying Christopher Steele of London as the dossier’s author. Steele is currently the director and co-founder of Orbis Business Intelligence Ltd., a firm founded in 2009 that specializes in investigation and analysis for high-level business clients.

Steele and Orbis co-director Christopher Burrows are veterans of MI-6, the British intelligence service, where they used diplomatic covers, such as Mr. Burrows role as a counselor in the Foreign and Commonwealth Office, for their intelligence work.

The 35 -page dossier consists of information researched by Orbis under contract to Trump opponents in both the Democratic and Republican parties. It is made up of a series of unsigned memos that date to the last half of 2016. Much of the information in the memos is difficult to prove, but some claims, such as the one that Trump attorney Michael Cohen met with Russian agents in Prague during the campaign, can be investigated. So far, the FBI has found no evidence of such a meeting and Cohen denies ever traveling to the Czech Republic.

Mr. Steele was also responsible for passing the dossier along to law enforcement agencies and US officials familiar with him say that he has a good reputation based on previous cooperation with the US. “He’s a meticulous professional, and there are no questions about his integrity,” one U.S. official who has worked with Steele told Yahoo News. “The information he provided me [about Russia] was valuable and useful.”

In a statement, Director of National Intelligence James Clapper was more cautious. Clapper expressed his “profound dismay” to President-elect Trump that the dossier was “widely circulated in recent months among the media, members of Congress and Congressional staff.” Clapper said he emphasized that “this document is not a U.S. Intelligence Community product. … The IC [the Intelligence Community] has not made any judgment that the information in this document is reliable, and we did not rely upon it in any way for our conclusions.  However, part of our obligation is to ensure that policymakers are provided with the fullest possible picture of any matters that might affect national security.”

Both Trump and the Kremlin deny that the information is the dossier is accurate. In a press conference, Trump called the memos “fake news,” but did acknowledge, “I think it was Russia [behind the DNC hacking].” 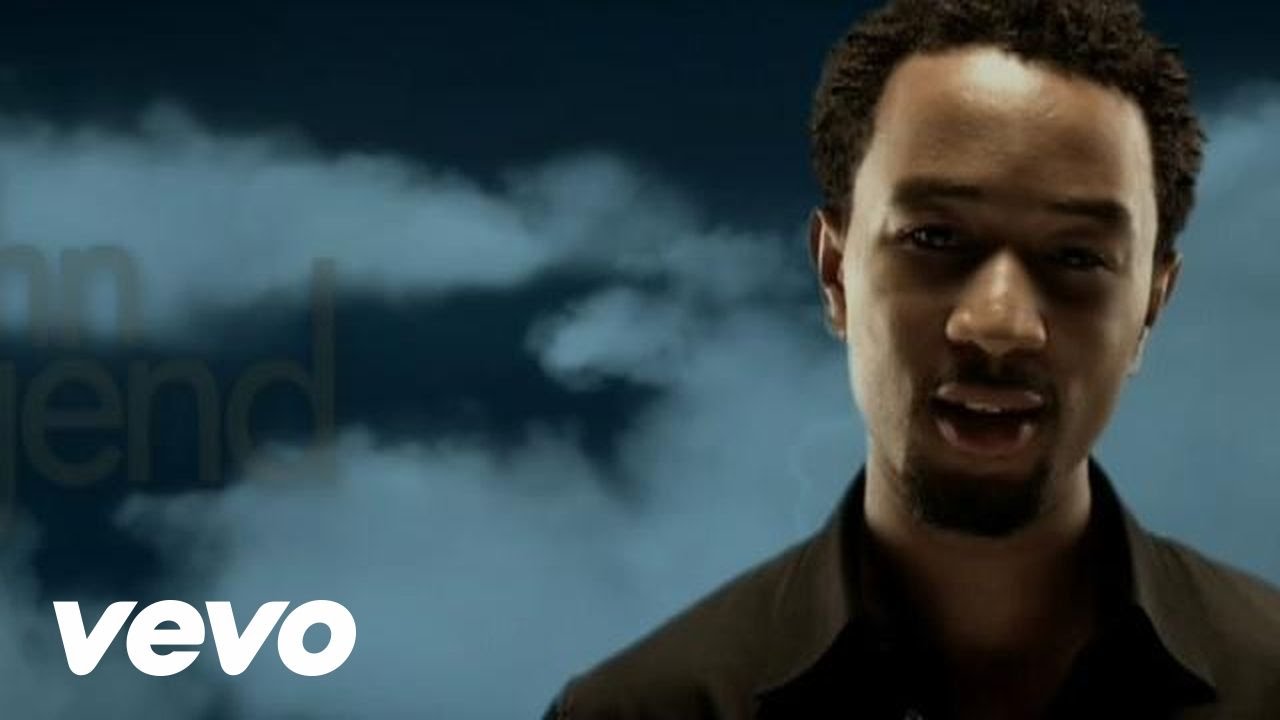 More than 17 million CCWs, but where is national reciprocity?