If only George Orwell could see what we have become.  Today I am writing this article in the midst of a deep state of sadness.  I have to admit, I haven’t been this sad in a very long time.  In fact, I don’t even know if I am going to be able to complete this article.  What they are doing to this country that I love is really starting to get to me emotionally.  America is supposed to be a beacon of liberty and freedom for the entire world, but now we are on the cutting edge of the global trend toward authoritarianism.  I know that a lot of people have been leaving the United States in recent years in an attempt to escape the madness, but at this point we see authoritarianism on the rise just about everywhere.  Just look at New Zealand.  Just look at Australia.  Just look at the Philippines.  At one time people were fleeing to those countries, but now they have become some of the most authoritarian regimes of all.

I feel so frustrated because I feel like I have been banging my head against a brick wall.  Over the past decade, I have written countless articles warning that we were losing our liberties and our freedoms, and very large numbers of people all over the globe read those articles.

But did they do any good?

I warned that this day was coming, and now it is here.

And what makes it even more frightening is the fact that millions of completely brain-washed Americans are cheering them on as they do it.

If our founders could see us today, they would be absolutely horrified at what we have become.

Because I am often so critical of what has happened to us, a lot of people out there assume that I must hate this country.

That is why it deeply grieves me that these things are now being ripped away from us.

We are the generation that is witnessing the end of America.

For whatever period of time the political entity known as “the United States” is allowed to continue, it won’t be “America” anymore.

Sure, the U.S. Constitution will still be on public display somewhere, and the politicians will still pay lip service to it.  But for all practical purposes, the dream of what “America” was supposed to be will be dead.

Sometimes people say that we have too many complainers and not enough people taking action, but I am one of those people that did try to take action.  I spent nearly an entire year of my life running for office, and me and my campaign manager traveled thousands upon thousands of miles so that we could personally talk to as many voters as possible.  Everywhere I went I warned that unless emergency action was taken there wasn’t going to be a future for America.  I begged, I pleaded, I delivered passionate speech after passionate speech, but in the end it wasn’t good enough.

Ultimately, I was beat by the very definition of a “seat filler”.  The guy who beat me couldn’t be more inactive even if he suddenly turned into a door handle.

Why can’t we have extremely passionate politicians that have fire in their bellies?

Just look at what happened today.  My father was in the U.S. Navy, and so to see this happen literally made me sick.

So why aren’t liberty-loving members of Congress speaking up about this?

Rand Paul has chosen to make a bold stand.

Where in the world is everyone else?

I am so sick and tired of these “do nothing” politicians.  They are standing aside as our Republic is literally being destroyed.

A lot of people out there still think that the changes that we are witnessing are just temporary.  They think that eventually this pandemic will fade away and everything will return to “normal” somehow.

But what they don’t realize is that the elite will always find another excuse to move even further down the road toward authoritarianism.

Then it was “the war on terror”, which has now evolved into “the war on domestic extremism”.

For the past couple of years, the pandemic has given them the cover that they needed to greatly accelerate their program.

In 2021, the federal government is working hand in hand with big corporations and the mainstream media to advance the “Big Brother” agenda.  At this point things have gotten so bad that we can’t even criticize certain specific points of their agenda anymore because if we do we will immediately get censored.

For a long time, the Internet allowed ordinary citizens like you and me to communicate on a mass scale outside of their control.

But now those days are over, because they are clamping down really hard.

Just like in George Orwell’s novel, they want to control what we say, what we think, what we believe and what we feel.

We have literally become a “1984 society”, and most Americans are just standing by and watching it happen.

And as I have been saying for years, if we stay on our current course there is no future for America.

Even Joe Rogan is using the word “dictatorship” to describe the direction that our country is headed.

Many are putting their heads in the sand and are assuming that our system will correct itself eventually.

But every single day, things are getting even worse.

If you love liberty, now is the time to stand up and say something.  Time is rapidly running out, and authoritarianism is on the march. 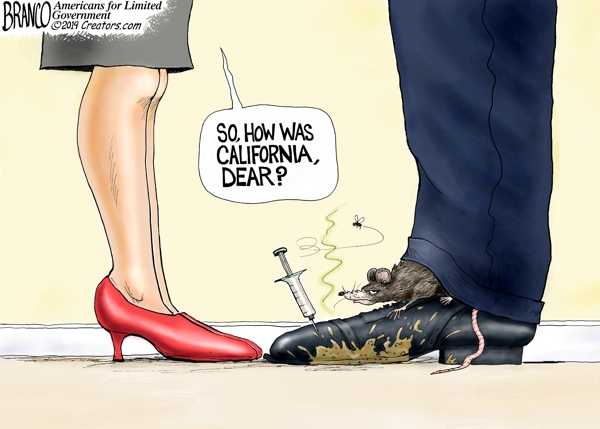 Cartoon of the Day: What a Trip 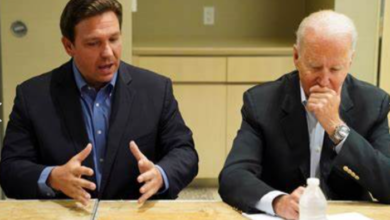 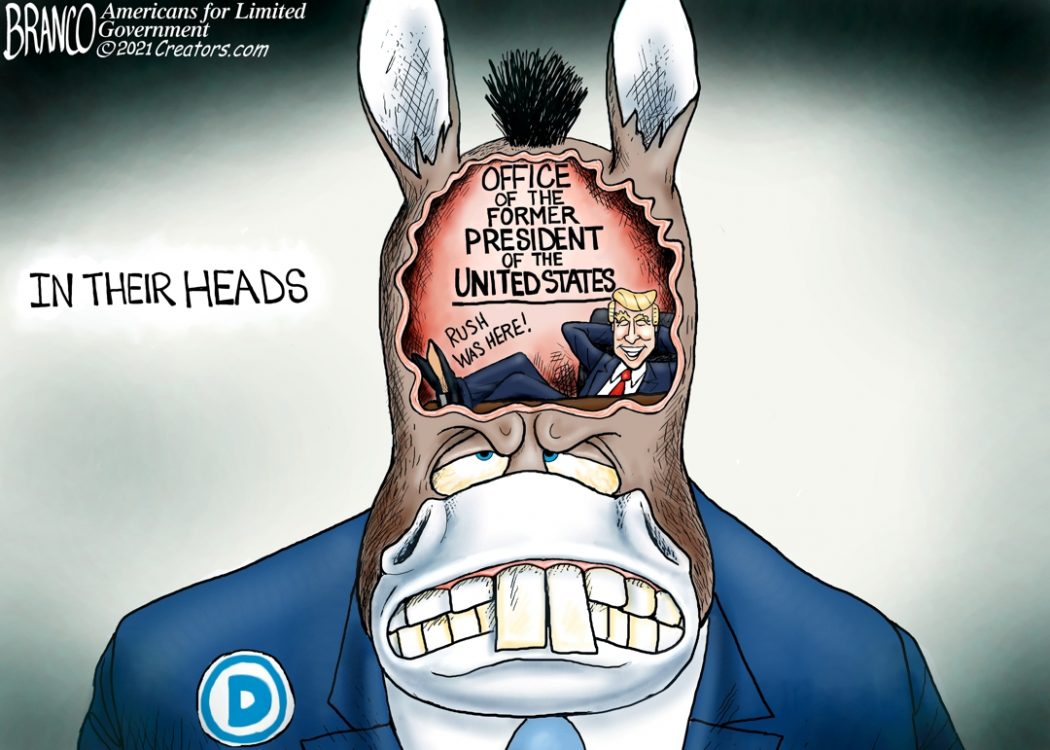 Cartoon of the Day: A Pain In The Burro