On Monday, news broke that Eric Schneiderman resigned as Attorney General of the state of New York after accusations of abuse were brought forward by four women who say he subjected them to non-consensual physical and sexual violence.  As it turns out, Donald Trump issued a tweet regarding Schneiderman back in 2013, calling him “worse than Spitzer or Weiner.”

“Weiner is gone, Spitzer is gone – next will be lightweight A.G. Eric Schneiderman. Is he a crook? Wait and see, worse than Spitzer or Weiner,” Trump said four-and-a-half years ago.

“How does he do it?” Twitchy asked.

Schneiderman said in a statement: “In the privacy of intimate relationships, I have engaged in role-playing and other consensual sexual activity. I have not assaulted anyone. I have never engaged in nonconsensual sex, which is a line I would not cross.”

But that’s not what Manning Barish said, according to the New Yorker report:

About four weeks after they became physically involved, she says, Schneiderman grew violent. One night, they were in the bedroom of his Upper West Side apartment, still clothed but getting ready for bed, and lightly baiting each other. As she recalls it, he called her “a whore,” and she talked back. They had both been drinking, and her recollection of their conversation is blurry, but what happened next remains vivid. Schneiderman, she says, backed her up to the edge of his bed. “All of a sudden, he just slapped me, open-handed and with great force, across the face, landing the blow directly onto my ear,” Manning Barish says. “It was horrendous. It just came out of nowhere. My ear was ringing. I lost my balance and fell backward onto the bed. I sprang up, but at this point there was very little room between the bed and him. I got up to try to shove him back, or take a swing, and he pushed me back down. He then used his body weight to hold me down, and he began to choke me. The choking was very hard. It was really bad. I kicked. In every fibre, I felt I was being beaten by a man.”

She finally freed herself and got back on her feet. “I was crying and in shock,” she says. She recalls shouting, “Are you crazy?” To her astonishment, Schneiderman accused her of scratching him. At one point—she can’t remember if it was at this moment or in a later conversation—he told her, “You know, hitting an officer of the law is a felony.”

Imagine if this were a Republican…

It gets worse.  According to the report, Schneiderman allegedly threatened to kill some of his victims:

Now Schneiderman is facing a reckoning of his own. As his prominence as a voice against sexual misconduct has risen, so, too, has the distress of four women with whom he has had romantic relationships or encounters. They accuse Schneiderman of having subjected them to nonconsensual physical violence. All have been reluctant to speak out, fearing reprisal. But two of the women, Michelle Manning Barish and Tanya Selvaratnam, have talked to The New Yorker on the record, because they feel that doing so could protect other women. They allege that he repeatedly hit them, often after drinking, frequently in bed and never with their consent. Manning Barish and Selvaratnam categorize the abuse he inflicted on them as “assault.” They did not report their allegations to the police at the time, but both say that they eventually sought medical attention after having been slapped hard across the ear and face, and also choked. Selvaratnam says that Schneiderman warned her he could have her followed and her phones tapped, and both say that he threatened to kill them if they broke up with him. (Schneiderman’s spokesperson said that he “never made any of these threats.”)

The New York Post reported that the Manhattan District Attorney’s office has opened an investigation into the allegations:

“Our office has opened an investigation into the recently reported allegations concerning Mr. Schneiderman,” said a spokesman for District Attorney Cy Vance.

A law enforcement source told The Post that according to allegations being levied against Schneiderman, the highest possible charge would likely be misdemeanor assault. A second source said the choking allegations could result in a separate felony charge.

Writing at the Gateway Pundit, Cristina Laila noted: “This was a huge blow to Mueller’s team being the special counsel brought on Schneiderman last summer as a hired gun to take down Trump and Manafort.” 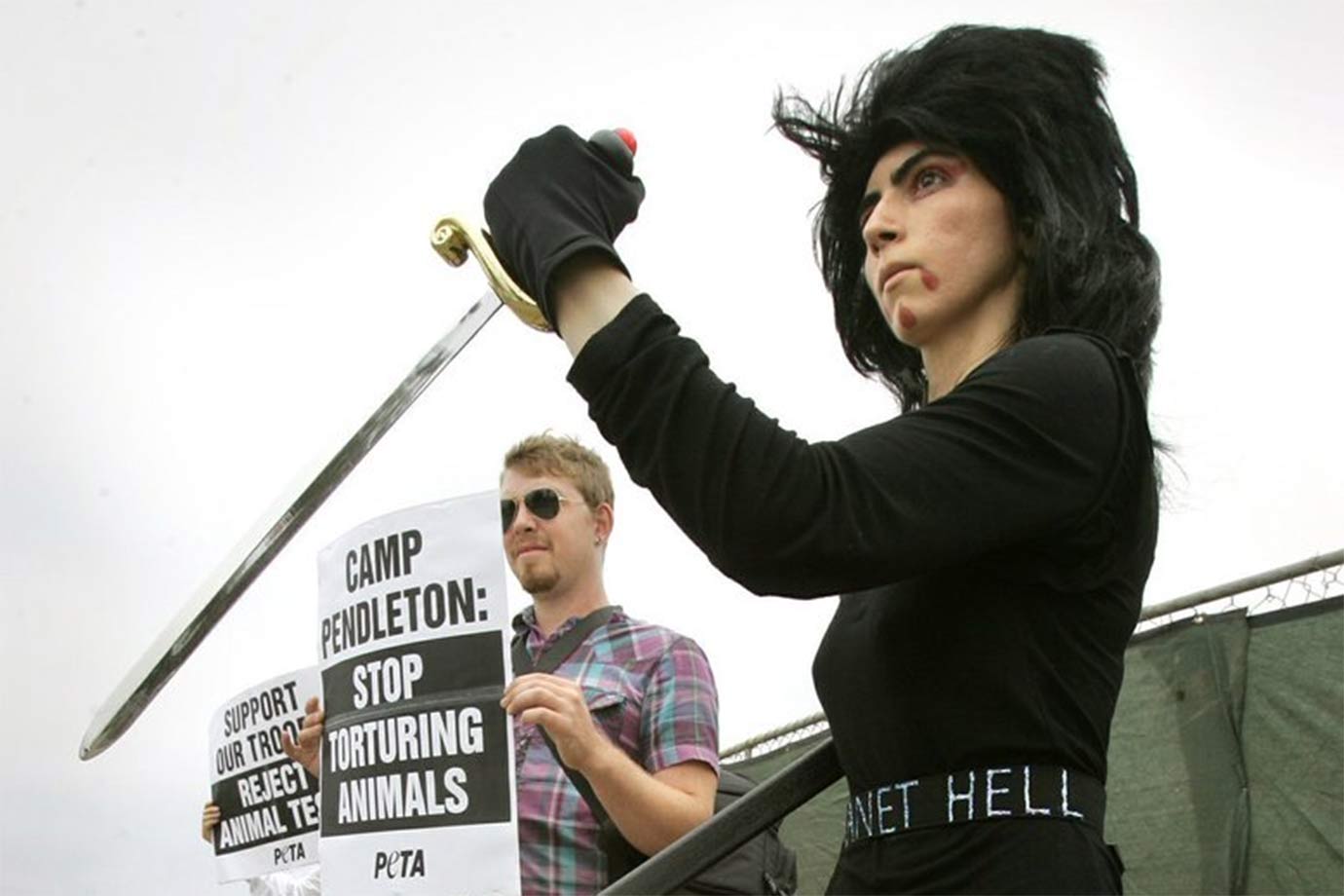 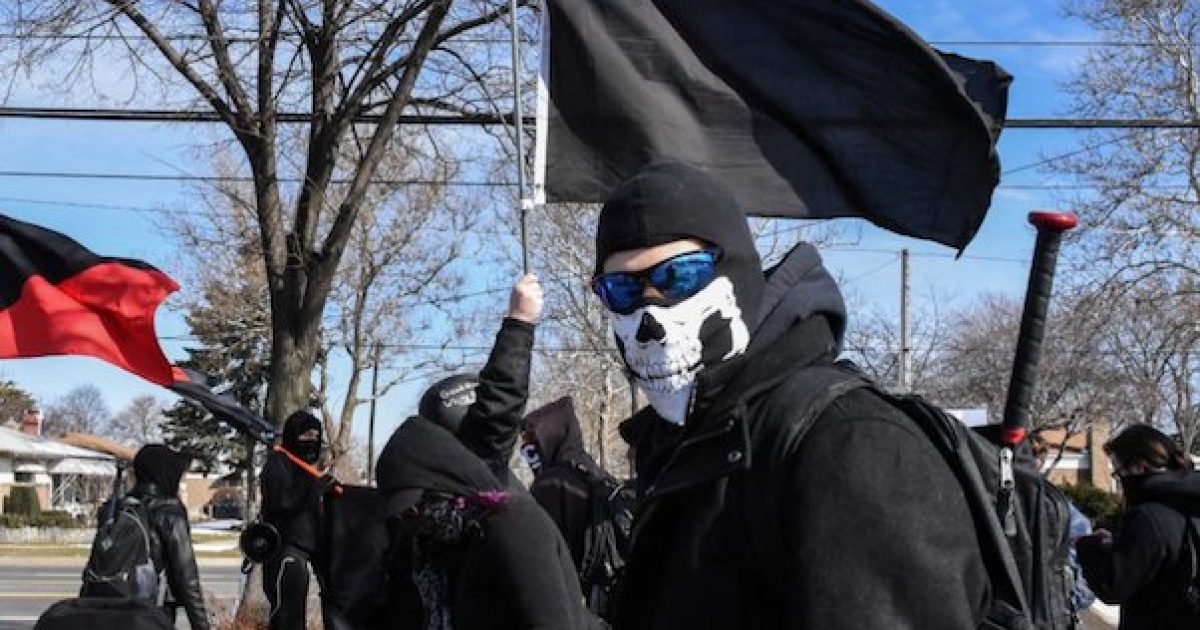