Yes, I know this particular case happened in Canada, however, we are facing the same problem here including a case where a kindergarten girl had her turkey and cheese on whole wheat confiscated for not being nutritional enough.  So, what did they replace it with?  Chicken nuggets made with the beaks and claws included.

A 2 year old girl has been suspended from government daycare for bringing a cheese sandwich from home to the Centre D’Enfant Aux 4 Vents in Barrhaven, Canada on Monday.  It seems that bringing any food from home to the school is forbidden and the government has a zero tolerance policy.  The father denied knowing any such policy exists. The school administrator pointed out that there are signs all along the place explaining government policies on outside food.  Unfortunately they are in French, which the father can’t read.

On that day, the family was running late and the father, Randy Murray,  made cheese sandwiches for his two children , Michael and Faith to eat on their way to school.  Faith didn’t eat hers and placed it in her pocket for later.

According to Free Patriot:

At school, she took it out of her pocket and the teacher called the SWAT team to take her down.  She was actually very lucky it was a cheese sandwich.  Had it been a peanut butter sandwich , she would have been immediately expelled.  (That is not satire, but actual school policy)

In their contract, the government daycare center does specifically say that bringing food from the outside is forbidden, but Murray argued that his daughter should have been warned and not suspended.  The administrator pointed out that a suspension was necessary to teach everyone involved to fear their government.  (satire…kind of)

As a result, the girl has been suspended for three days. 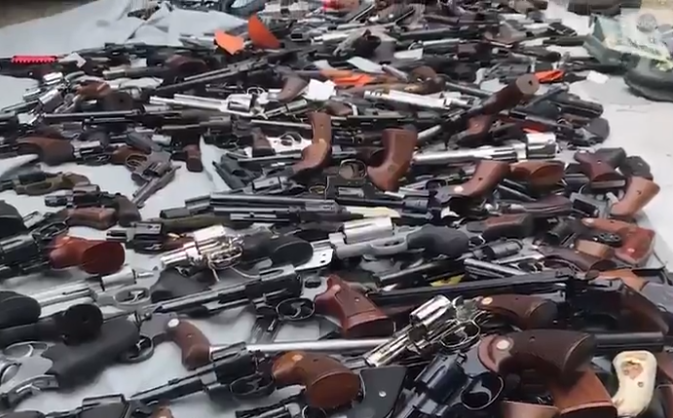