We are rapidly moving toward a one-party government just like China. The Big Banks and numerous corporations have reportedly decided not to allow donations to pro-Trump politicans or PACs. Certain members of Congress are reportedly thinking about designating the MAGA movement as “domestic terrorists.” Reminder: when you give power-hungry people total control of your legislature, this is what you get. It’s 1984 on steroids.

J.P. Morgan Chase, the nation’s biggest bank by assets and market capitalization, said it is halting donations through its PAC for six months. Citigroup, the third-largest U.S. bank by assets, is reportedly pressing pause on political donations for the first quarter of 2020.

Goldman Sachs put the kibosh on donations pending a review of “how people acted during this period,” according to the New York Times, with the likely result that it will exclude Republican politicians who challenged the 2020 election results. Morgan Stanley also said it is stopping political contributions. It is considering withdrawing support for any politicians who voted against certifying Joe Biden’s electoral college win.

This has been a one-sided fight. No matter what the GOP does, or Trump supporters, their concerns have been ignored. The power to do anything is in the wallets of the Big Tech, Big Banks, and Corporations. And they do not want their power taken away, so are virtue-signaling that they are the “good guys.” Make no mistake, they are not good guys in any shape or form – they are destroying the United States.

1984 on Steroids: from Big Banks to the creation of enemies of the state

Illinois Sen. Dick Durbin will reintroduce the Domestic Terrorism Prevention Act in the wake of the Capitol Hill attack.

The bill passed the House last fall but did not make it past the senate when it was blocked by Senate Republican Leader Mitch McConnell, but Sen. Durbin hopes the senate will reconsider the bill in light of Wednesday’s attack…

…For years, Sen. Durbin expressed concerns about the threat of right-wing extremism and crafted the bill with Congressman Brad Schneider.

The act states that the most dangerous terrorists are “white supremacists” and “other extremists.”

So, to translate: Democrats want to shut down your right to assemble. And you can take a bet that the Supreme Court won’t even take up the case if they manage to get it instituted. It will find serious opposition in both the House and Senate, but will that opposition be able to stop it?

From Big Banks and corporations killing the Republican party to Congress members attempting to put the final blow to the First Amendment, the USA is in deep trouble. 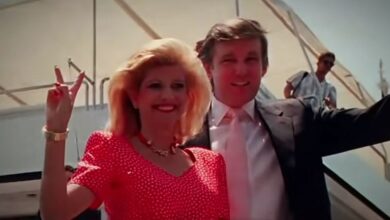 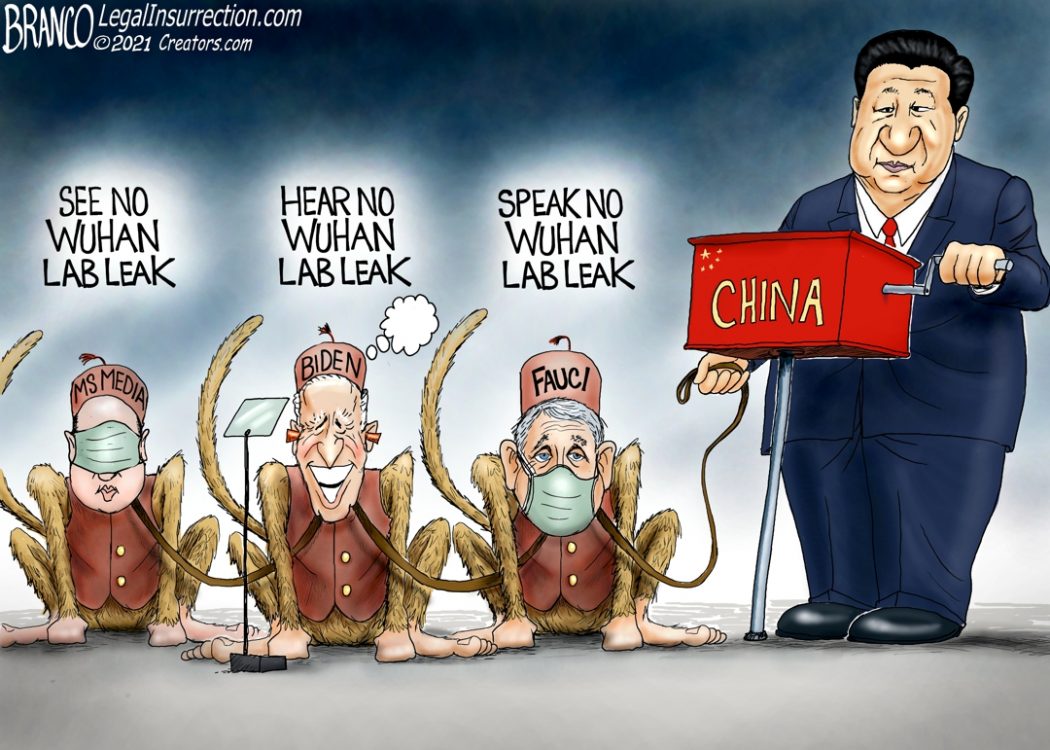 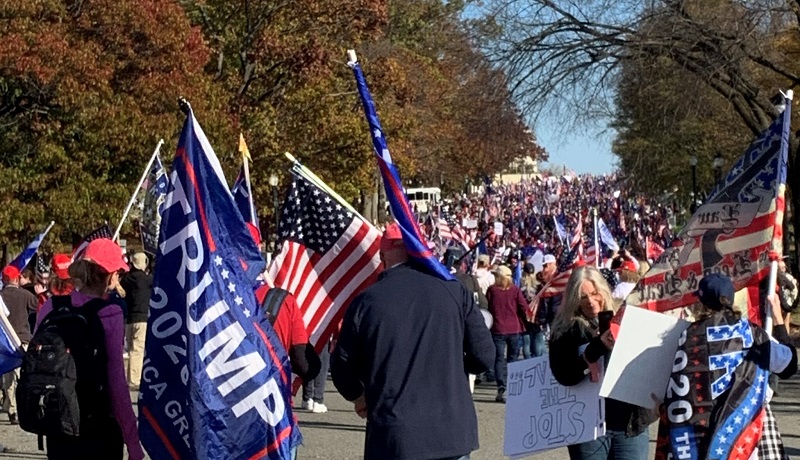 Pastor: ‘I’ll Fight Until They Put Me In The Ground’ 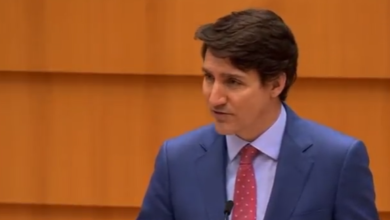