(Natural News) More than 100 lawmakers from 38 states are calling for a nationwide audit of the 2020 election and a decertification of election results where they have been called “prematurely and inaccurately.”

A ‘New Declaration Of Independence’ letter to the American people was published on Friday and has been signed by legislators from states including Arizona, North Carolina, Idaho and Kansas has 136 public officials endorsing its message.

Just The News reports: Noting that the Constitution gives state lawmakers “plenary power…to oversee the election of the president of the United States,” the letter argues that the recent Arizona election audit has indicated a “corrupted 2020 election” and that “all 50 states need to be forensically audited” as a result.

BREAKING: 138 Legislators from 38 States Write a Letter to the American People Calling for a 50-State Audit, Decertification Where Appropriate, and Possible Convening of the US House of Representatives pic.twitter.com/ksv1OiEW9C

“We call on each state to decertify its electors where it has been shown the elections were certified prematurely and inaccurately,” the lawmakers write. 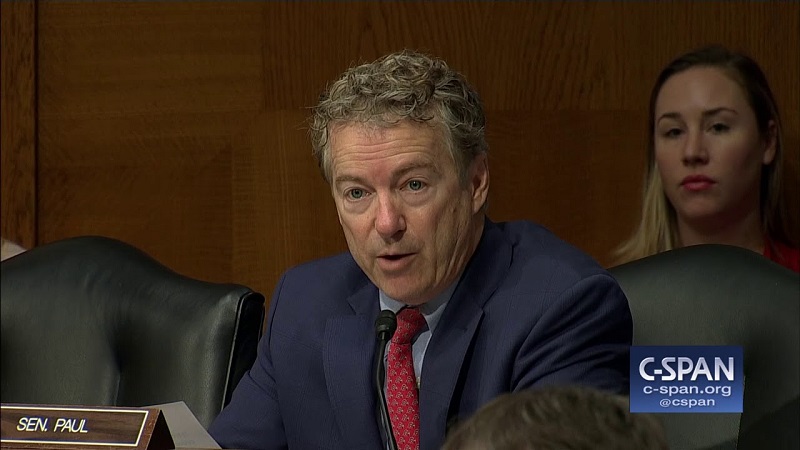 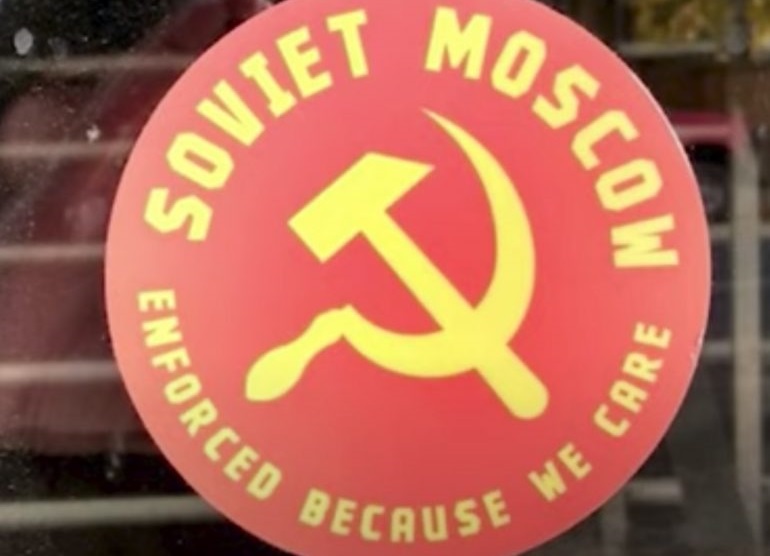