How bad do things have to get before people start realizing that we are in the midst of a full-blown economic crisis?  The “experts” on television are endlessly debating about whether or not we are going to have a “recession” this year, and meanwhile economic activity is imploding all around us.  The number of homes being sold in this country each month has already fallen by a third.  The number of job cuts in November was 417 percent higher than it was during the same month a year earlier, and at this point even Amazon is laying off thousands of workers.  The Federal Reserve has declared war on inflation, but prices continue to spiral out of control.  In fact, vegetables are 80 percent more expensive now than they were 12 months ago.  Meanwhile, the financial markets continue to plunge.  A third of the value of the Nasdaq has already been wiped out, and more than two-thirds of the value of all cryptocurrencies is already gone.

After everything that has already transpired, everyone should be able to clearly understand what is happening.

So many people have been waiting for an economic nightmare to come, but the truth is that it is already here.

#1 U.S. manufacturing is declining at the fastest pace that we have seen since the early days of the COVID pandemic…

The S&P Global U.S. Manufacturing Purchasing Managers’ Index (PMI) fell at the fastest rate since May 2020 in December, a continuing sign that the manufacturing sector is on the decline, S&P Global reported Tuesday.

The U.S. Manufacturing PMI posted a 46.2 in December, down from 47.7 in November and solidly below 50, which signals that the sector is contracting, according to S&P Global. Production levels contracted in back-to-back months, with new sales plummeting at the end of December at the fastest pace since 2007, as companies cited weakening demand amid “economic uncertainty” and inflation weighing on customers.

#2 U.S. services PMI has now fallen for sixth months in a row.

The Baltic Exchange’s dry bulk sea freight index crashed on Tuesday in the worst decline on record, sinking on prospects of a global recession.

Baltic Dry Good Index is a measure of global shipping and economic health. The overall index, which tracks rates for capesize, panamax, and supramax shipping vessels carrying dry bulk commodities, plunged 17.5% to $1,250, the most significant daily decline since 1984.

#4 Thanks to rapidly falling imports, we just witnessed the largest monthly decline in the trade deficit since the last financial crisis…

Remarkably, the 20% one-month decline in the deficit was the single biggest drop in the US trade deficit on a percentage basis going back to the global financial crisis!

Industrywide, U.S. auto sales totaled 13.7 million vehicles in 2022, the lowest figure since 2011 and an 8% decrease from the prior year, according to the research firm Wards Intelligence. Sales had topped 17 million vehicles for five straight years before the Covid-19 pandemic struck in 2020, unleashing supply-chain problems that have bogged down deliveries ever since.

#8 Overall, existing home sales in the United States have fallen for 10 months in a row and are now down by more than a third since January 2022.

Bed Bath & Beyond warned Thursday it’s running out of cash and is considering bankruptcy.

The retailer, citing worse-than-expected sales, issued a “going concern” warning that in the upcoming months it likely will not have the cash to cover expenses, such as lease agreements or payments to suppliers. Bed Bath said it is exploring financial options, such as restructuring, seeking additional capital or selling assets, in addition to a potential bankruptcy.

#10 It is being reported that Amazon has decided to lay off approximately 18,000 employees…

Amazon.com Inc. is laying off more than 18,000 employees — the biggest reduction in its history — in the latest sign that a tech-industry slump is deepening.

#11 Overall, the tech industry has already laid off more than 150,000 workers over the last year.

Many more American workers will lose their jobs as economic activity slows down even more throughout 2023.

So if you currently have a good job that you value, try to cling to it as hard as you can.

Our leaders were able to keep the party going for a long time by absolutely flooding the system with money, but now they have lost control.

We are literally careening toward disaster, but most Americans still don’t understand what is taking place.

Most Americans just assume that those in authority know exactly what they are doing and that a “return to normal” is inevitable.

I wish that was true, because the ride into the economic abyss that we are facing is not going to be fun. 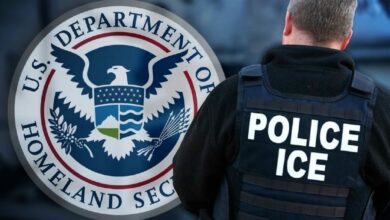 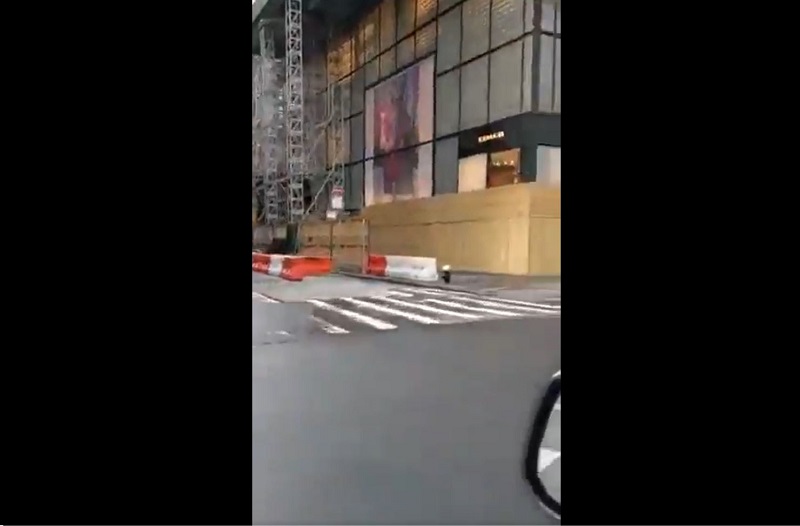